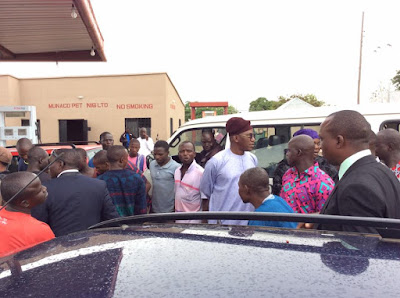 Minister of Youth & Sport, Barrister Solomon Dalung visited a petrol station in plateau state to interest with citizens about the untold hardship caused by the scarce commodity….Below is what he wrote on his Facebook page….

The fuel situation in Mangu, Plateau state is the same as witnessed in other states of the federation. In this petrol station, the commodity is sold for N170 per litre. As I interacted with the people, it was obvious that they were tired of the suffering brought about by the scarcity. The dealers are culpable for discharging the product at night and selling at exorbitant prices. 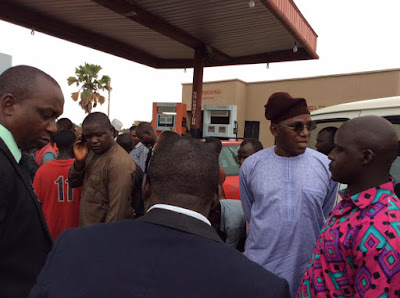 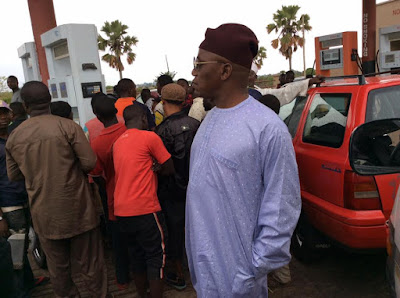 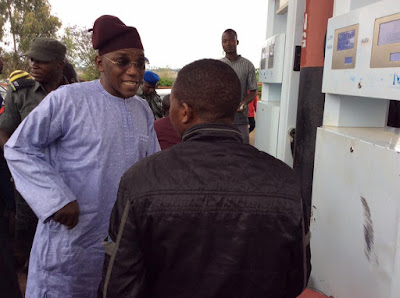 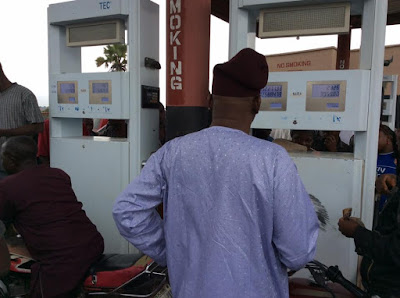 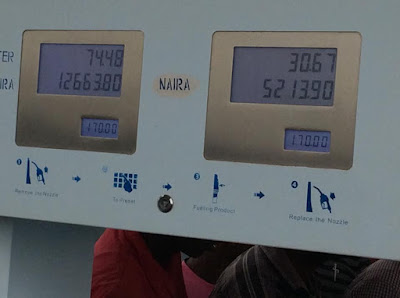 Stunning Model Strips In Front Of Stamford Bridge In Honour Of CHELSEA. Photos

Photos Of Arrested Soldiers Who Participated In The Coup Plot Against Turkish Government.