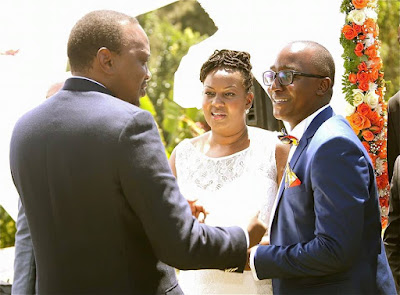 The power of social media can never be underestimated -as confirmed in this story once again. President Uhuru Kenyatta of Kenya, was present today at a wedding ceremony between two citizens from different tribes -Chemeli Chumo and Kevin Oduor. The couple met through Facebook, according to Chemeli (the bride). Below is what she said on her website;

Kevin and I met on a mutual friends wall on Facebook in 2009 ( Social media – Changing lives since the new millennium! ) I met him in person a few weeks later when another mutual friend brought him over to my house for drinks.( I wonder if that was a coincidence. We were just friends and travel buddies for a long time until we decided to ‘give it a try’. Kevin proposed on my birthday in May 2015 over dinner and I was rendered,for the first time, completely speechless.There were lots of tears.Tears of joy. 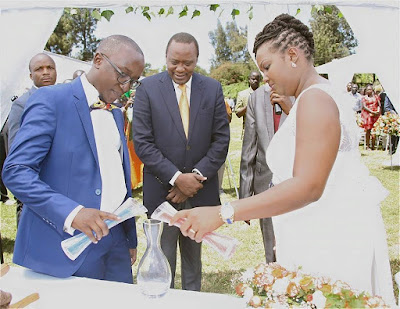 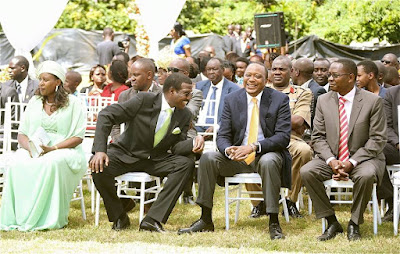 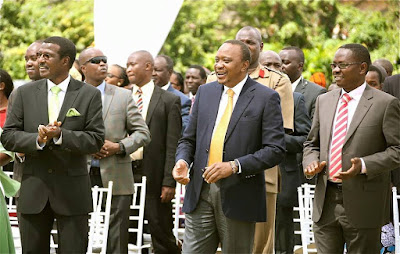