A monk in a temple in Quanzhou, southeast China’s Fujian province, died three and a half years ago but his body did not decompose at all and was made into a gold Buddha statue. Since Jan. 10, 2016, the monk’s body had gone through a series of treatment including sterilizing and painting. After three months, workers picked March 16 for the last process — gilding. 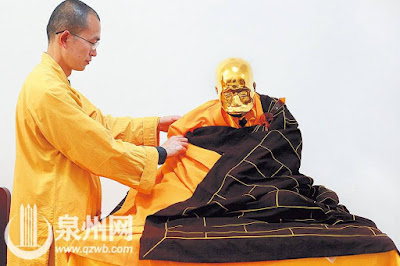 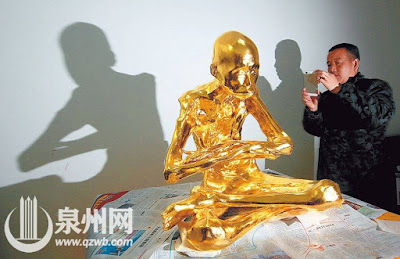 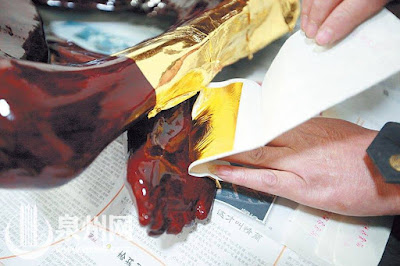 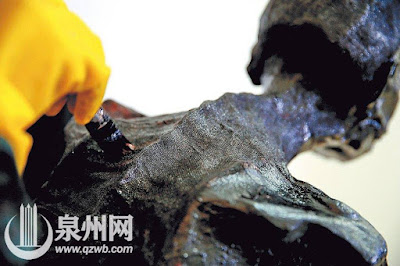 Man Remanded In Prison For Allegedly Killing His Lover With Sex..