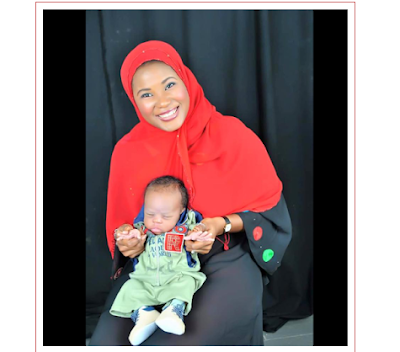 It was earlier reported about this pregnant woman identified as Habiba Shaba Ibrahim, who was declared missing few days back (see HERE). According to reports, her car broke down on her way back home to Kubwa in Abuja -which made her park it at her inlaw’s house and decided to take a taxi home but she never got home. According to recent reports, Habiba Ibrahim has been found and has reunited with her family. According to reports, she was kidnapped by unknown men. She is pictured below with her 3-year-old child and friends at her home after her release. Thank God for the good news. 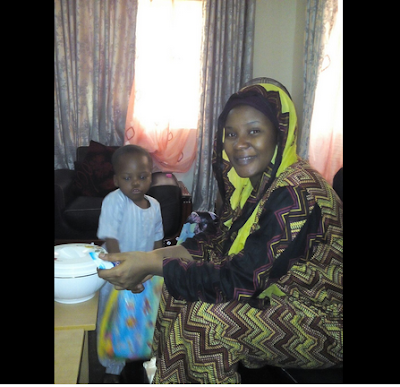 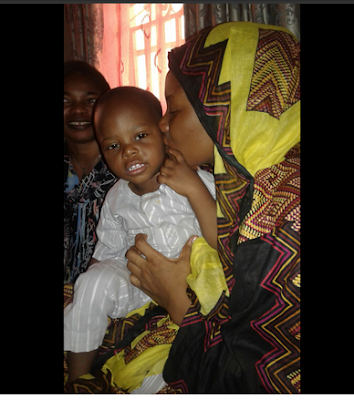 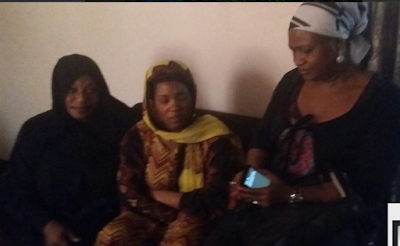 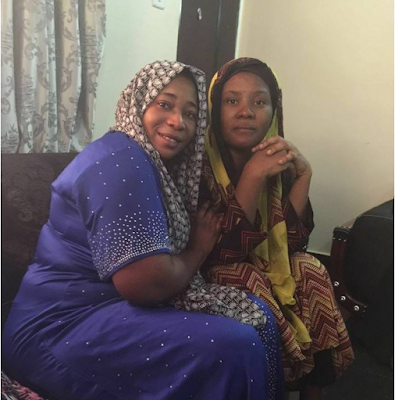 This Chinese Brick Carrier Has Been Labelled The World's Fittest Builder. See Why. Photos

Couple To Die By Hanging For Murder, Armed Robbery In Osun. Photo