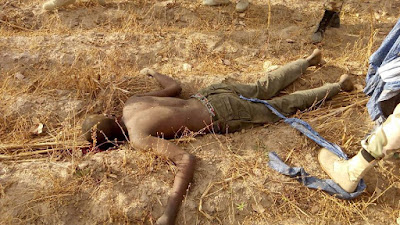 In continuation of the clearance of all known camps and hideouts of cattle rustlers, armed bandits and other criminals in the north west geo-political region of the country, troops of 1 Division Nigerian Army under the auspices of Operation SHARAN DAJI, have cleared suspected armed bandits camps in Zamfara and Katsina States today. 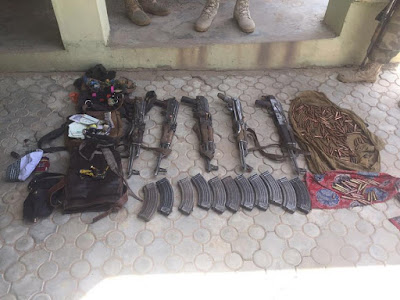 In Zamfara State, they raided and destroyed suspected armed bandits camps at Rafe and Ajah forests in Gusau Local Government Area. During the operation, the troops killed 4 bandits, while some escaped with gunshot wounds. The troops also recovered 5 AK-47 rifles and 11 AK-47 rifle magazine, 205 rounds of 7.62mm (Special) ammunition and 25 rounds of 7.62mm (NATO). In a related development, following a tip off, the troops carried out a joint operation in Faskari Local Government Area of Katsina State where they arrested 17 cattle rustlers that escaped from Zamfara State. The troops recovered 930 cattle, 210 sheep and 20 machetes. 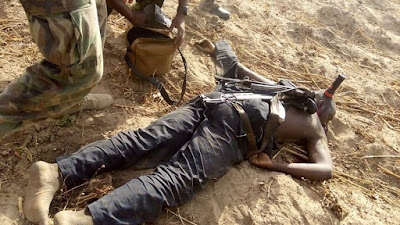 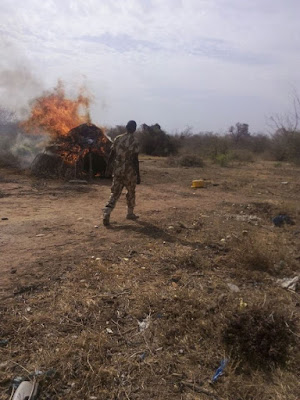 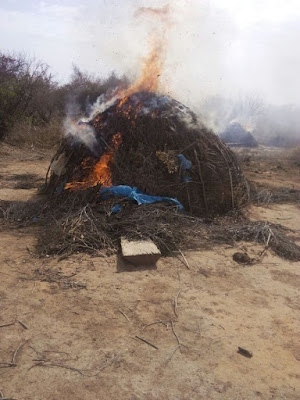 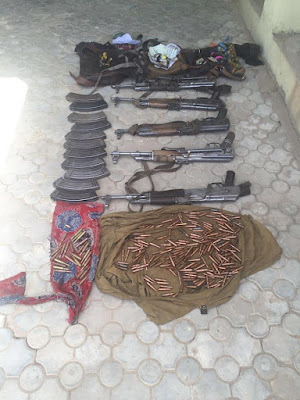