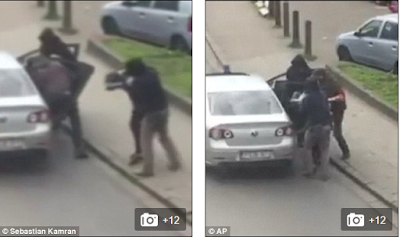 The key remaining suspect in November’s Paris terror attacks, Mohamed Abrini, has been arrested in Belgium.. Investigators are checking if Abrini is also the “man in the hat”, the third bomber in the Brussels airport attacks last month, who fled the scene. The attacks on the airport and a metro station left 32 people dead. 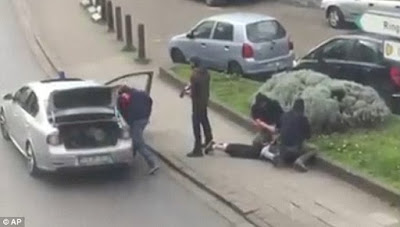 Another suspect in those attacks, Osama K, was also detained on Friday, as were three other people. Belgian media report that a sixth person, linked to a Belgian Islamist organisation, was also detained on Friday. They were claimed by the Islamic State militant group, which also said it was behind the gun and bomb attacks in Paris on 13 November that killed 130 people. 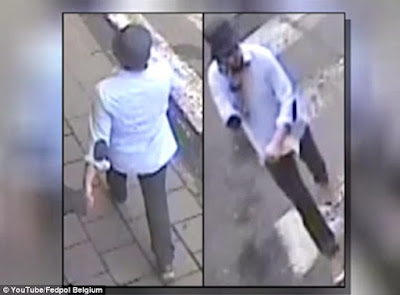 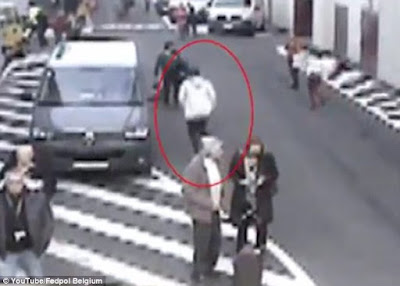 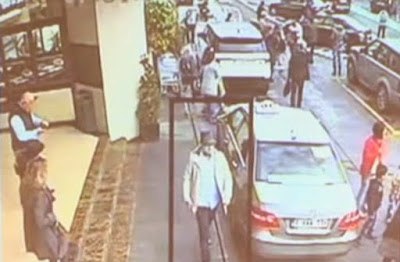