A total of 97 Chinese telecom fraud suspects, including 32 from Taiwan, were repatriated to the Chinese mainland on Saturday. The suspects were involved in more than 100 major transnational telecom scams that affected over 20 provincial areas in the Chinese mainland. 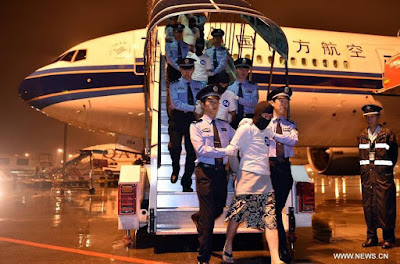 The suspects, based in Malaysia, were located by Chinese police in March after rampant fraud cases were consecutively reported in the mainland.  On March 25, Malaysian and Chinese police worked together to crack five fraud rings in Malaysia, arresting a total of 117 suspects, including 65 from the mainland and 52 from Taiwan. Twenty of the suspects from Taiwan were sent back to the island by Malaysian police on April 15, but were released by Taiwanese police because of “incomplete evidence for any crime,” causing complaints from the mainland. The Taiwan Affairs Office of the State Council said the release had harmed the fraud victims for “a second time”, and also harmed cross-Strait cooperation on fighting crime. On April 22, police in Taiwan re-arrested 18 of the suspects, and banned the other two from leaving the island. The other 97 suspects were transferred from Malaysia to the mainland as per the Chinese government’s request, as all the victims of the fraud scam were mainland residents. All of the suspects will be investigated, prosecuted and tried in the mainland, said police. The Ministry of Public Security said they have also invited Taiwan’s police force to cooperate in handling the case. 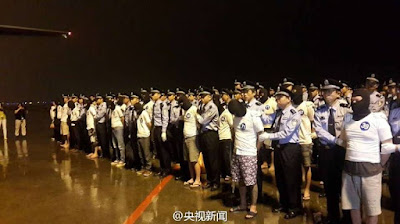 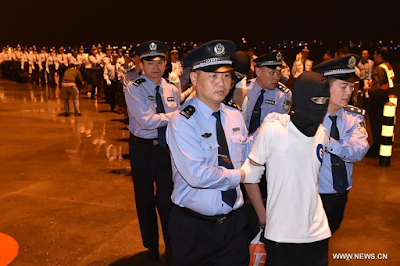 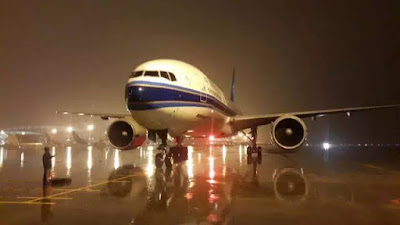 This Is The Moment The First International Aircraft Landed In Kaduna Airport. Photos