The Minister of Transportation, Rt. Hon. Chibuike Rotimi Amaechi said plans were on-going for the re-establishment of a National Shipping Line. He described the absence of a national carrier as a mockery of the country’s status as the largest economic in Africa. 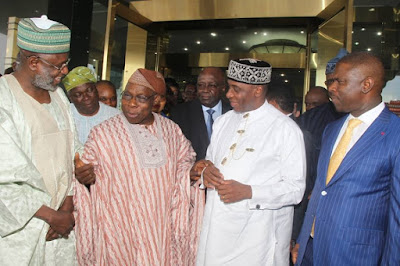 He said this at a two-day maritime stakeholders’ conference hosted by the Ministry of Transportation and its agencies, in Lagos on Monday. The Minister called for the re-examination of the implementation guidelines of the Cabotage Act, with the aim of enhancing indigenous participation in ship building and ship acquisition. On his part, former President of Federal Republic of Nigeria, Olusegun Obasanjo has called for the privatization of the maritime institutions in the country. Other dignitaries that were present at the conference are the Chief of Naval Staff, Vice Admiral Ibok-Ete Ibas, Director General of NIMASA, Dr. Dakuku Peterside, Acting Managing Director of NIWA, Danladi Ibrahim and the Minister of State for Aviation, Hadi Sirika. 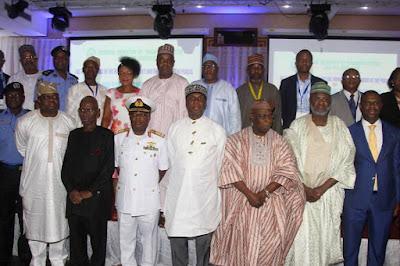 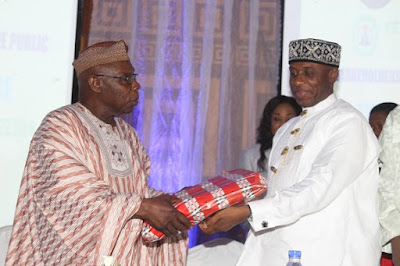 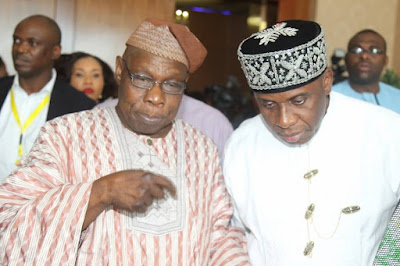 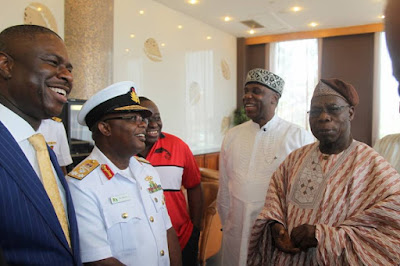 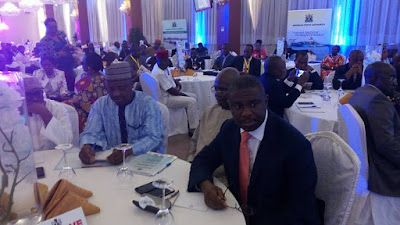