Rivers State Governor, Nyesom Ezenwo Wike has declared that the PDP will take over the reins of governance in 2019 because Nigerians have discovered that the All Progressives Congress, APC, is a political party founded in deceit. 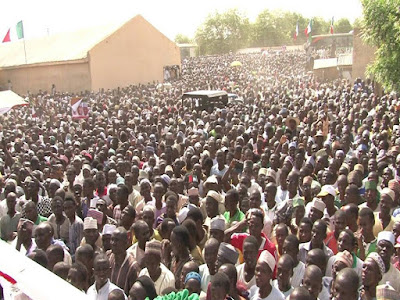 Speaking in Dutse, Jigawa State on Monday during the PDP Membership Mobilization Programme , Governor Wike from the mammoth crowd that turned up for the event it was obvious that there is no APC in Jigawa State. He said for tens of thousands to troop out for an opposition event, it proves that there is no APC in the state. He said : “What happened in 2015 has opened the eyes of Nigerians. Nigerians have lost faith in APC. From what we have seen, it is obvious that Nigerians were deceived. They have seen the deceit of APC and they have returned to where they belong. “They have seen the truth and they are back to their original party. The false stories of 2015 will no longer be accepted and come 2019, PDP will bounce back to power”. The governor added: “I am going back to the Niger Delta to tell the people that PDP is fully rooted in the north”. In his remarks, Former Jigawa State Governor, Sule Lamido declared that PDP is the antidote of the APC. He said that PDP will provide answers to the developmental needs of Nigerians. National Chairman of the PDP, Senator Ali Modu Sheriff said the visit to Jigawa State was to mobilise more people to register as members of the party. He said : “There is PDP in Jigawa State. APC is finished.” The Jigawa PDP Membership Regiatration Rally was attended by Former Kano State Governor, Mallam Ibrahim Shekarau, Former Kaduna State Governor, Ramalan Yero, members of the PDP National Working Committee, serving and Former National Assembly members. Simeon Nwakaudu, Special Assistant to the Rivers State Governor, Electronic Media. 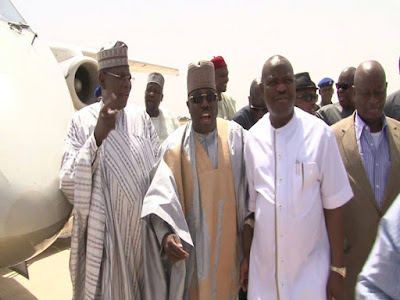 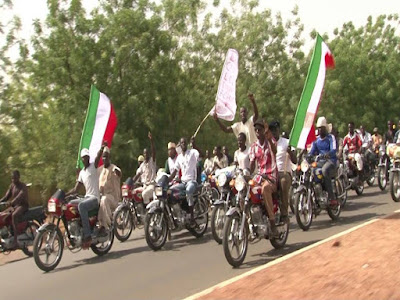 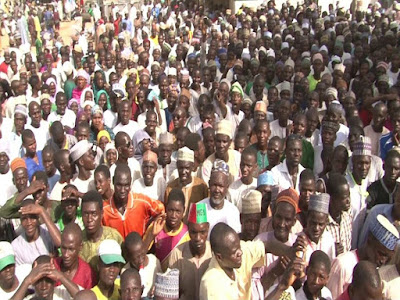 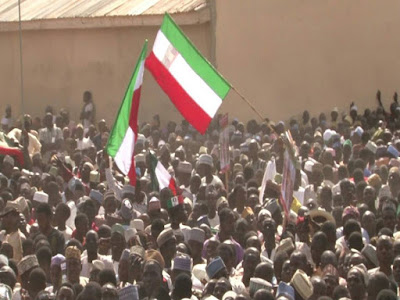 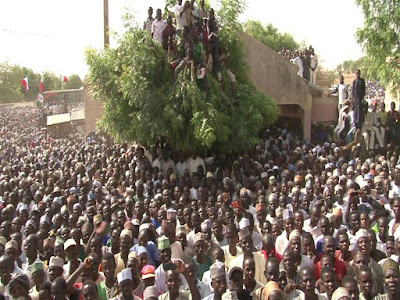 Meet The 6-Year-Old Daughter Of An Ambulance Driver Who Loves Saving Wounded People.