Former Manchester United star Ryan Giggs has split from his wife Stacey and claims he will be getting a divorce. It is understood the pair parted three months ago but are still continuing to live in the same house.The former winger, 42, is accused of flirting with a waitress in a Manchester restaurant he owns. 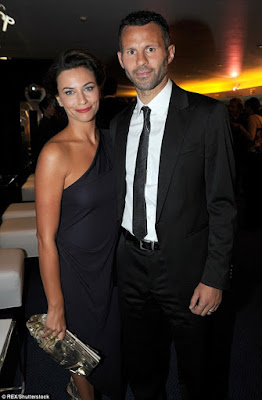 Stacey, 37, is believed to have finally lost patience with the former Welsh international, who has had a number of high profile affairs. The couple were married in September 2007, four years after they had their first child. 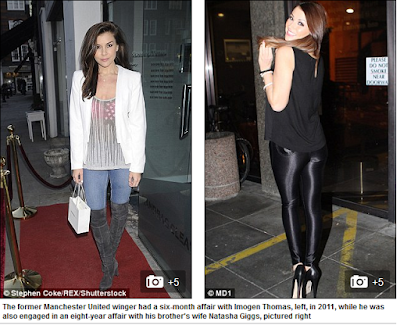 Is This True About The Nigeria Police Force? Caption These Photos..