On March 16th 2016, the Vice-President of the World Bank for Africa Mr. Makhtar Diop together with officials from the United Nations and European Union had a meeting with Governors of the 6 North-Eastern States that were affected by the Boko Haram uprising. At the meeting, which was held at the Transcorp Hilton Hotel Abuja, the reconstruction programme of the North East that was ravaged by insurgency was discussed extensively. 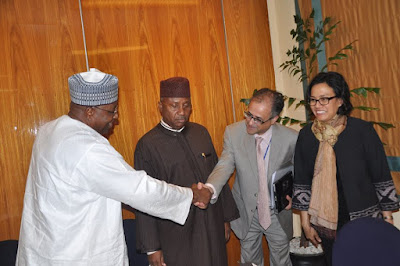 The meeting continued yesterday 26th April 2016 with Governor Mohammed Abdullahi Abubakar of Bauchi State in attendance alongside Governors of Borno, Adamawa, Yobe, Gombe and was Chaired by the Managing Director and Chief Operating Officer of the World Bank, Ms. Sri Mulyani Indrawati (who is also a former Finance Minister of Indonesia).  At the meeting, important issues were discussed especially fishing out best ways to implement the project in the coming months. In view of the current financial situation of the country, Governor Mohammed Abdullahi Abubakar solicited for review of the conditions for World Bank projects; Youth Employment and Social Support Operation (YESSO) and Conditional Cash Transfer (CCT). Part of the condition is payment of 30% counterpart. The Governor urged the World Bank to look at the possibility of waiving the condition of payment of the counterpart because of the financial constraints Nigeria is facing. The MD of the World Bank assured His Excellency Governor MA Abubakar that she will discuss his proposal with the Board of Directors and will see the possibility of approving it. The Governors of Borno and Yobe states, on their parts, requested for the sum of 7Billion USD and 5 Billion USD respectively to enable them reconstruct their respective states considering the degree of devastation hit by the states. 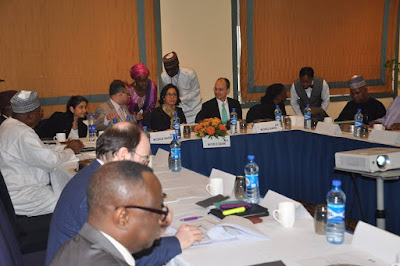 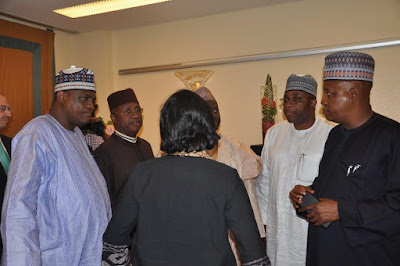 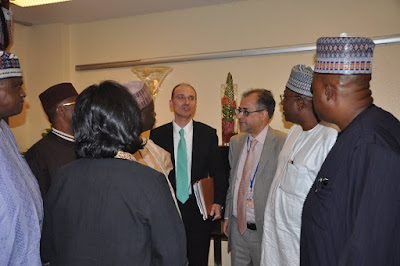 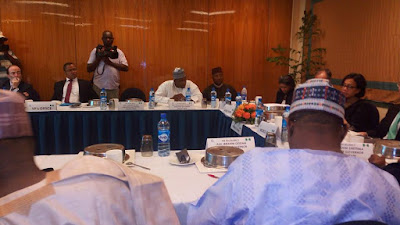 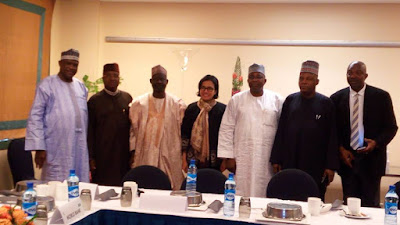 Woman Sparks Outrage By Urinating On Koran And Burning It. See Photos/Video

Priest Arrested For Allegedly Molesting Women And Girl During Deliverance.