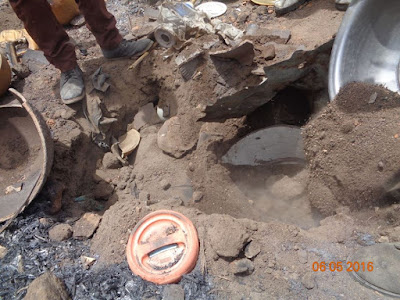 During the operation, 1 Boko Haram terrorist was captured alive and 3 motorcycles, bags of grains, their flags and uniforms were recovered. Other items include suicide bomber’s hijab, mobile phone and 1 Dane gun, as well as foodstuffs and cooking utensils. The troops also rescued 15 persons that were held hostages by the Boko Haram terrorists in the area. Unfortunately, two armoured fighting vehicles (AFVs) entered an Improvised Explosive Device (IED). However, the formation did not sustain any human casualty and the damage to the AFVs was minimal. The captured terrorist is being interrogated and would soon be taken to the relevant agencies for prosecution. Thank you for your kind cooperation. Colonel Sani Kukasheka Usman Acting Director Army Public Relations 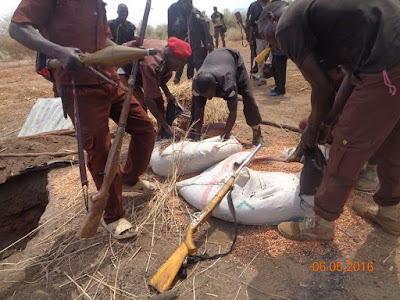 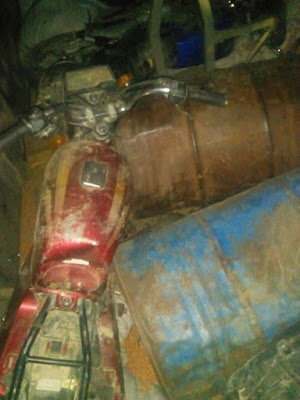 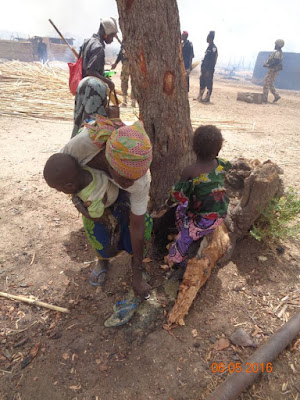 Wanted Drug Trafficker Arrested With Cocaine In Onitsha After Tip Off