The Deputy Governor of Borno State Hon Usman Durkwa who represented his excellency Hon Alh Kashim Shettima visited, sympathized and commiserated with the victims of recent attack by Boko Haram at Gurlum Kalle and Jajeri village of Khadamari, Jere Local Government Area of Borno State where many were killed and others injured. 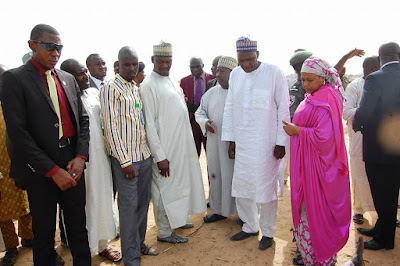 The Deputy Governor was accompanied by executive chairman State emergency management agency and other State commissioners.

The Deputy Governor was briefed by the head districts of the villages about the recent attack by Boko Haram where lives and properties was destroyed worth of millions of naira were lost. The attackers came in group with 7 motorcycle, they were about 22 in number. 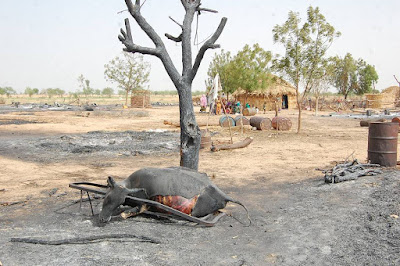 His Excellency the Deputy Governor Usman Durkwa, directed the executive chairman of state emergency management agency Engr Satomi Saleh to supply food and relief materials to the victims. He added that the state government will look into their problems with immediate effort. Lastly the Deputy Governor assured the people of Gurlum Kalle and Jajeri village deployment of security agents and vigilantes. 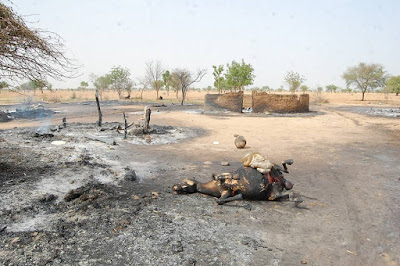 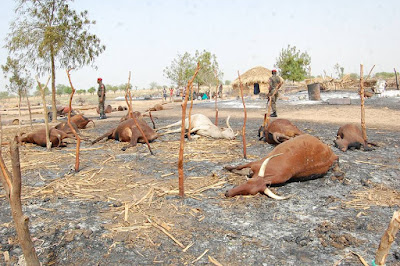 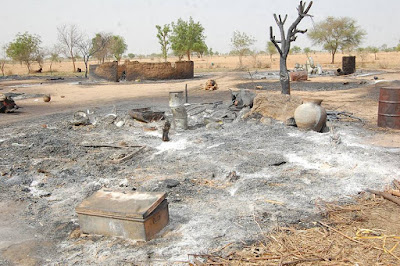 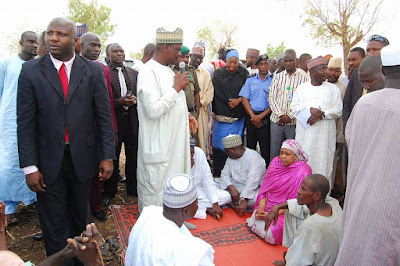