A Mexican University allegedly hired a group of male strippers as a treat for their female staff in honour of Mother’s Day .But the move has been controversial since the video of the men giving the women lap dances was posted online. 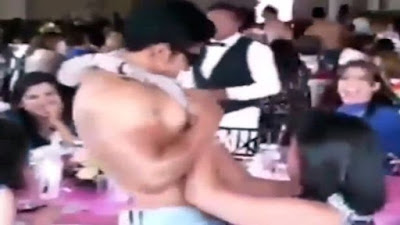 The four male strippers were reportedly hired by the employees’ syndicate at the Autonomous University of Zacatecas, in the central Mexican city of the same name. The images were uploaded on YouTube with the words: “The Autonomous University of Zacatecas (SPAUAZ) celebrated their female affiliates on mother’s day with a lunch accompanied by strippers, which has generated complaints by academics and university staff who have called the spectacle as degrading and sexist.” Some university staff even sent a letter to the workers’ syndicate to ask for an explanation for the strippers. 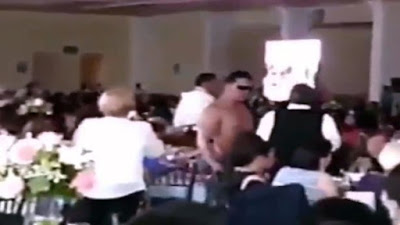 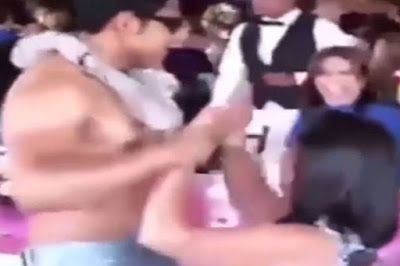 See The Nicknames Given To President Buhari On His Wikipedia Page.

Messi, Neymar And Other Barcelona Stars Train Ahead Of Juventus Clash Tonight. Photos