A footage has emerged online of a woman beating a man who tried to molest her in a lift. The incident took place in an elevator in China on the evening on April 24. The incredible footage showed the pervert trying to grope the woman several times but she managed to slap the man before kicking him in the crotch…. The woman has been praised by Chinese citizens…..See pictures below; 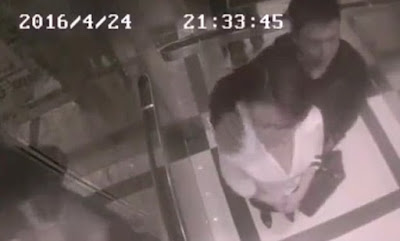 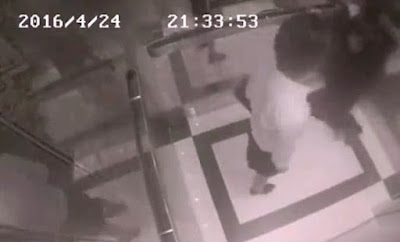 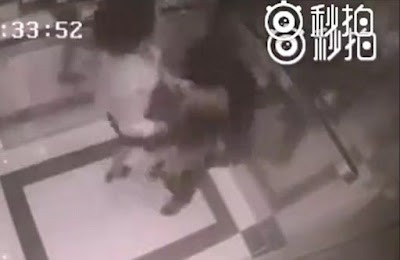 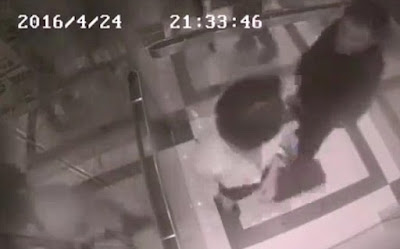 Meet The Bride Who Married An ISIS Commander -Then Divorced Him And Fled With Their Children..