Chelsea star Diego Costa took a slightly different approach to recovering from hamstring problem after his omission from Spain’s Euro 2016 squad due to concerns over his inconsistent form….The Spanish striker spent time in London using a pilates machine on his left leg, which will help strengthen his vulnerable hamstring in addition to reducing the further risk of injury due to increased muscle toning. 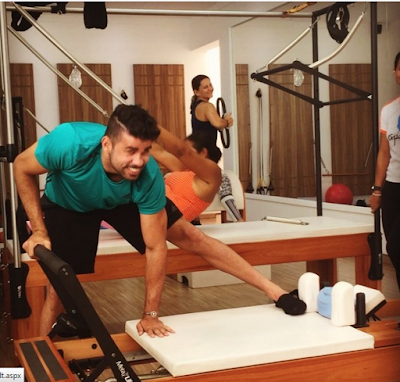 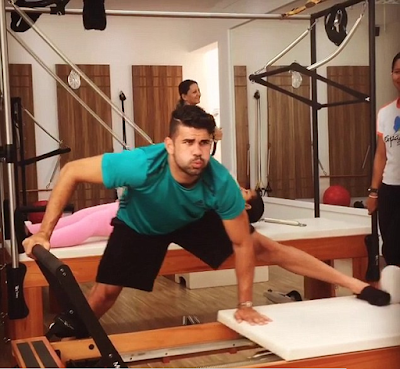 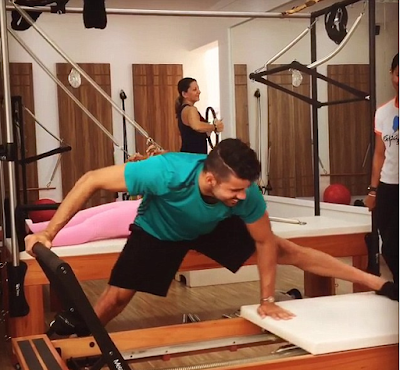 US Based Lady In High Spirits After Escaping From Kidnappers In Lagos. Photos

Father And Daughter Land In Hospital After Kerosene Explosion In Rivers State. Pictured