Barack Obama on Friday became the first sitting U.S. president to visit Hiroshima, where he called for a “world without nuclear weapons” during his remarks at the city’s Peace Memorial Park. 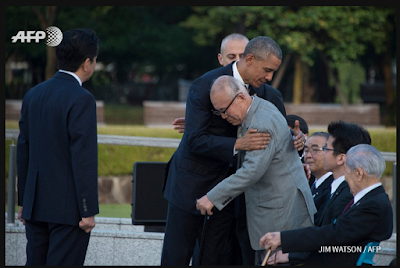 Mr Obama said the memory of 6 August 1945 must never fade, but did not apologise for the US attack – the world’s first nuclear bombing. Mr Obama spoke to a number of survivors and in an address called on nations to pursue a world without nuclear weapons. At least 140,000 people died in Hiroshima and another 74,000 three days later in a second bombing in Nagasaki. 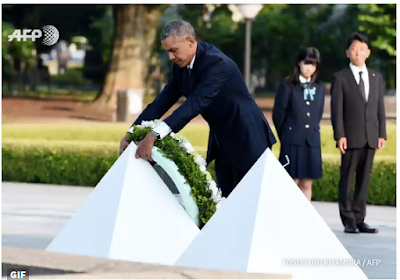 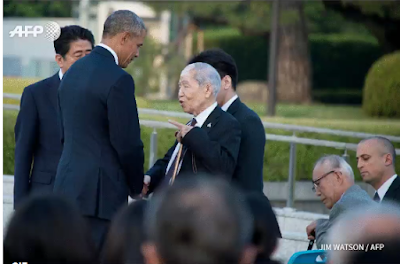 Cultists Nabbed During Initiation Activity At A Secondary School In Imo. Photos