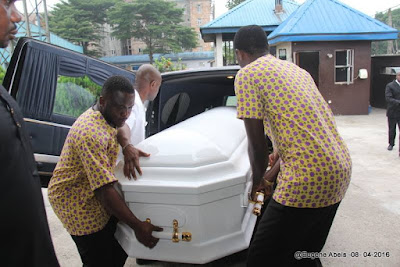 Here are photos from the funeral rites of former governor of Bayelsa state, Diepreye Alamieyeseigha -which began yesterday (Thursday) in Yenegoa, Bayelsa state… Alamieyeseigha, the Governor General of Ijaw Nation, died at age 62, on October 10, 2015, at the University of Port-Harcourt Teaching Hospital, Rivers State, following a brief illness. 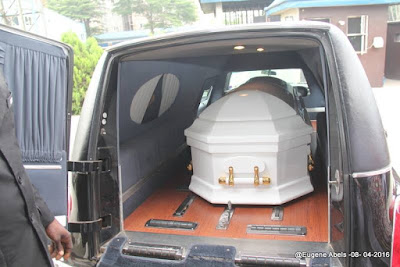 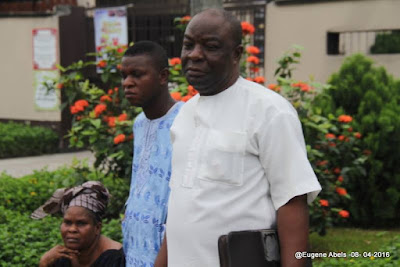 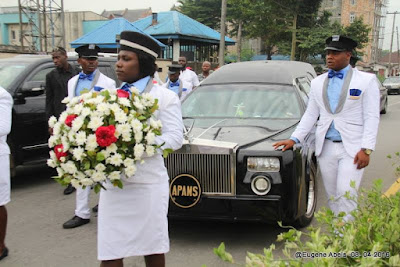 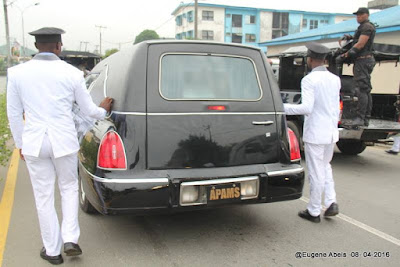 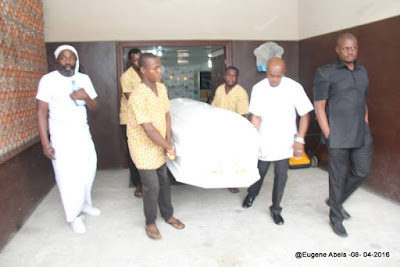 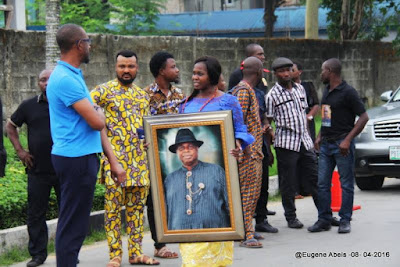 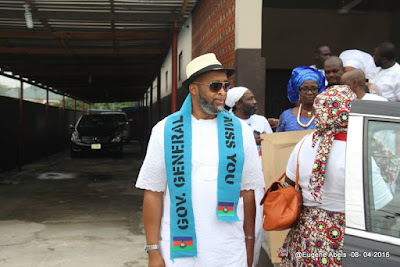 Diego Costa All Smiles As He Exercises To Keep Up Fitness And Recover From Injury. Photos

#GhanaDecides; See What Voters Are Doing Ahead Of The Presidential Elections Today. Pics