Kenyan Calvin Vogefu Musalia has made history after emerging the first African to win the Mr. Deaf International 2016 in Las Vegas according to reports. 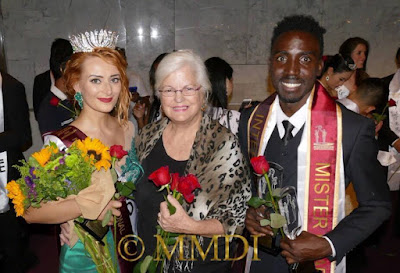 After winning the Mr. Deaf Kenya, Calvin was unable to represent Kenya in the competition in Bulgaria in 2013 but there were insufficient funds to facilitate his trip to the country and same reasons held him back from participating in the international contest for the deaf in London in 2014 as well. However, this year through his parents and other well-wishers he was able to raise the funds to represent Kenya in the International competition where fate would have him emerge the winner, repaying his sheer determination. It was through winning a pageant organized by Kenya Private Sector Alliance (KEPSA) this year that he was able to apply for the international competition this year. By winning the international accolade, he has become Mr. Deaf Africa as well. “As an ambassador, I will travel around the world meeting world leaders, participating in official charities and social events, make appearances on television to speak about a variety of topics in order to promote education and awareness of our deaf rights and also our sign language,” he said through his mentor and sign language interpreter, Mr Samuel Njau, reports The Daily Nation. According to a report by The Nation, Calvin with other deaf youths founded the first deaf basketball team in 2007 which saw them become the first ever African team to participate in the Deaf Olympics but didn’t perform well due to inexperience. 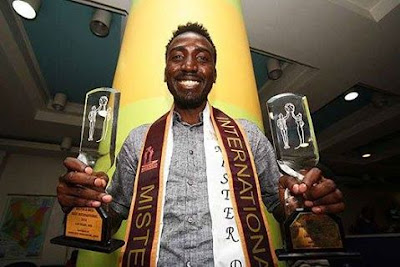 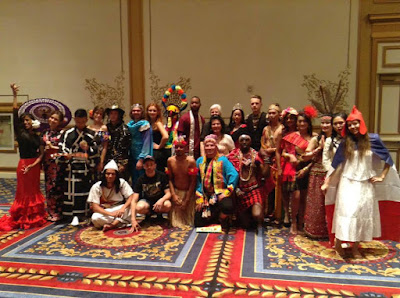