Graphic cellphone video, recorded by a witness and by the store’s owner, appears to show Alton Sterling, 37, being tackled and shot as two cops pin him to the ground before he is killed. Authorities said he was armed. 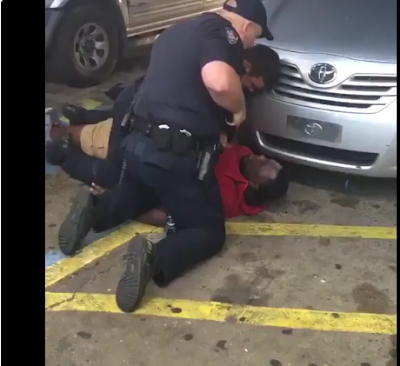 Two Baton Rouge, Louisiana, police officers had pinned him to the floor, flat on his back. But even as Sterling seemed completely unable to move, one of the police officers yelled, “He’s got a gun!” Within seconds, an officer shot Sterling, who was still pinned to the ground by the cops. Sterling died of multiple gunshot wounds, according to an autopsy. 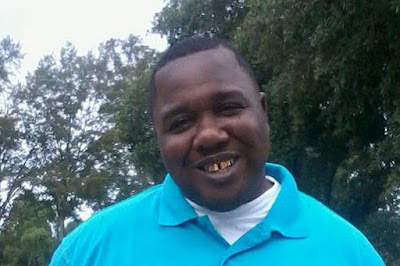 His death sparked protests against police brutality in Baton Rouge, and family members and the local NAACP branch called for an independent outside review of the police department.

Loyal Dog Tries To Revive Its Dead Partner In The Middle Of The Road After An Accident. Photos

“How A Pastor Was Gruesomely Murdered For Preaching The Gospel In India”.. Graphic Photos