The Nigerian Army has recorded yet another victory in the battle against Boko Haram…On Friday 30th April 2016, the ever hard working troops of 3 Battalion, 22 Brigade of Operation LAFIYA DOLE, have again succeeded in bursting a secret Boko Haram terrorists’ Improvised Explosive making Device factory in Ngala town, north eastern Nigeria. 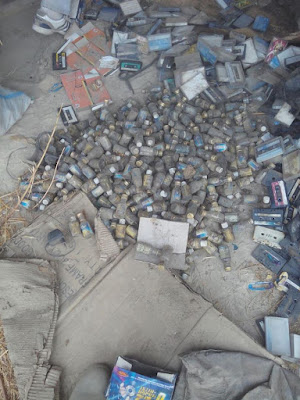 It will recalled that despite their defeat, the terrorists continued to attack innocent citizens, military and soft targets through vehicular and human borne Improvised Explosive Devices (IED). Despite ongoing clearance of the remnants of the Boko Haram terrorists, they persistently hid the IED manufacturing factories location. However, that would be no more, thanks to the efficient intelligence and resilience of our troops. It was based on this that we got credible and timely information that made troops to swoop on one of such factories in Ngala town and destroyed it and killed some of the Boko Haram terrorists. In addition, they recovered 20 gas cylinders of various sizes prepared and ready for explosive insertion, primers, gun powder, electric wires and tape recorders, amongst other items. 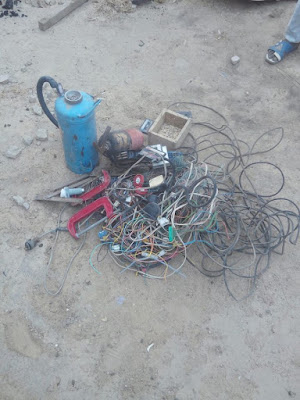 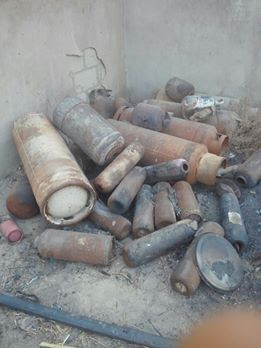 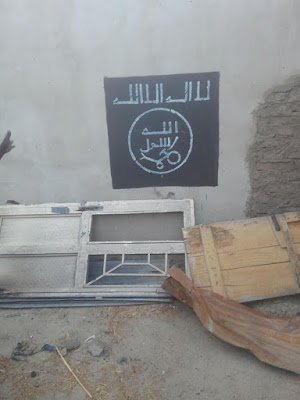 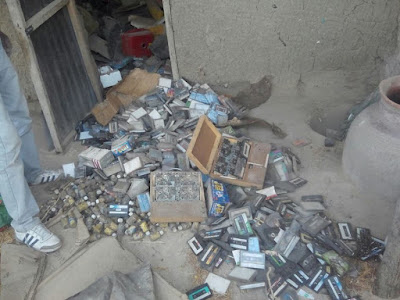 “Buhari Must Be Having A Good Laugh Over This” — Presidency Reacts Over Dog Saga..