Henrikh Mkhitaryan has signed a four-year deal at Manchester United after completing a medical on Wednesday. The Armenian international becomes Jose Mourinho’s third signing of the summer, coming just 24 hours after the Portuguese was unveiled at Old Trafford. 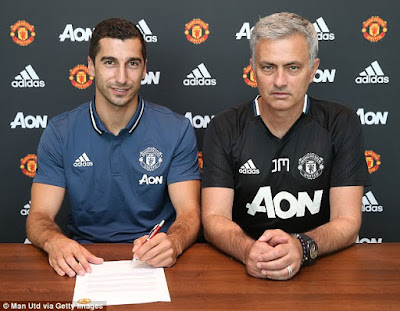 Mkhitaryan joins from Borussia Dortmund for £26million after a three-year spell in the Bundesliga. Speaking to the club’s website the 27-year-old said:

‘I am very proud to join Manchester United, this move is a dream come true for me. ‘I am excited to play for a club with such an illustrious history and hope to be part of it for a long time. I thank the trust the club and Jose Mourinho have put in me. ‘Finally, I believe playing for such a great club honours my father’s memory, and the inspiration and drive he gave to me when I was young.’ 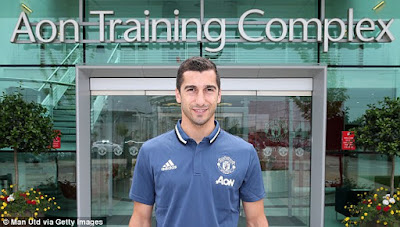 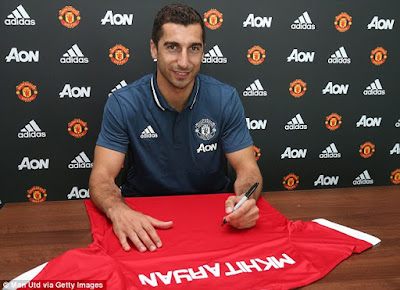 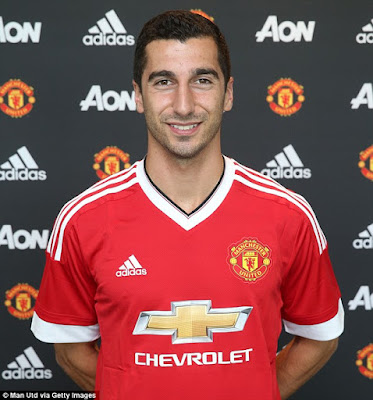 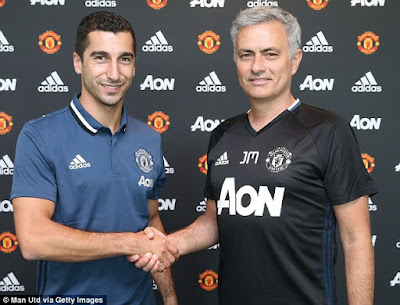