The Economic and Financial Crimes Commission EFCC, on Friday, July 15, 2016 arraigned one Olugbenga Obadina alongside his company, Almond Projects Limited, before Justice Nnamdi Dimgba of the Federal High Court sitting in Maitama, Abuja on an eight-count charge bordering on criminal breach of trust, corruption and money laundering to the tune of N2.4billion. 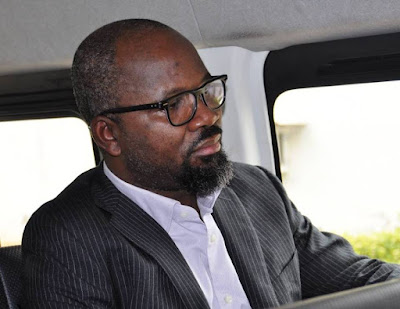 Obadina allegedly collected a sum of N2, 417, 000,000.00 (two billion, four hundred and seventeen million naira), paid into his company’s account in tranches, between 2013 and 2015 from the account of the Office of the National Security Adviser, ONSA, under Col. Sambo Dasuki (Rtd) without contract award. The offence is contrary to Section 15(2), (d) of the money laundering (Prohibition) Act 2011 as amended in 2012 and punishable under Section 15(3) of the same Act. Justice Dimgba, after argument by both the defence and prosecution counsels, adjourned to July 18, 2016 for ruling on the bail application and ordered the accused person to be remanded in Kuje prison custody. 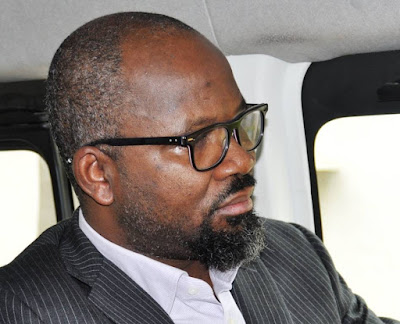 After Months Of Fighting At The Battlefield, Nigerian Soldier Reunites With His Daughter. Photos

Man Who Cut His Wife's Throat Over Infidelity In Oshodi Has Died. Graphic Photos

Man Accidentally Sets Himself On Fire During Protest In India. Graphic Photos