Lionel Messi has said his international career is over at the age of 29 after he blazed a penalty over the bar in Argentina’s defeat in the Copa América final to Chile. The Argentina captain missed his spot-kick in the decisive shootout at Met Life Stadium, which Chile went on to win 4-2 and secure a second Copa crown in two years, and was disconsolate on the pitch after the game. 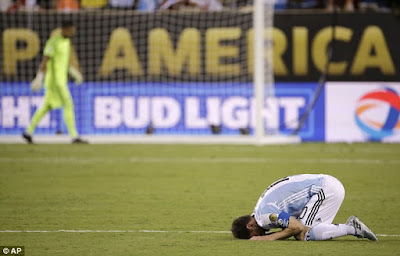 “It’s not meant for me. For me the national team is over. I’ve done all I can, it hurts not to be a champion,” the 29-year-old said after defeat by Chile at the Copa America. With Barcelona, Messi has won eight La Liga titles and four Champions Leagues. But his only major international honour is 2008 Olympic gold. Argentina were beaten 1-0 in the 2014 World Cup final by Germany before two Copa America final defeats by Chile on penalties. Messi was also on the losing side against Brazil in the 2007 Copa America final. “It’s been four finals, I tried. It was the thing I wanted the most, but I couldn’t get it, so I think it’s over,” he added. “I think this is best for everyone. First of all for me, and then for everyone. I think there’s a lot of people who want this, who obviously are not satisfied, as we are not satisfied reaching a final and not winning it. “It’s very hard, but the decision is taken. Now I will not try more and there will be no going back.” 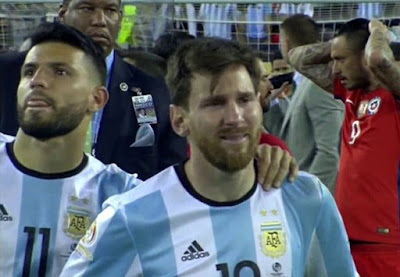 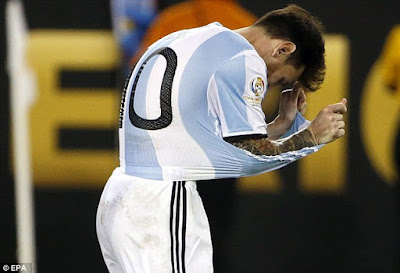 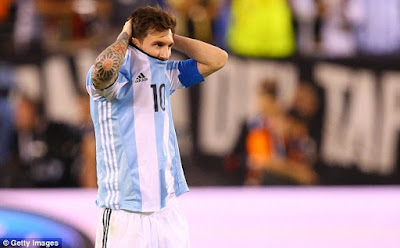 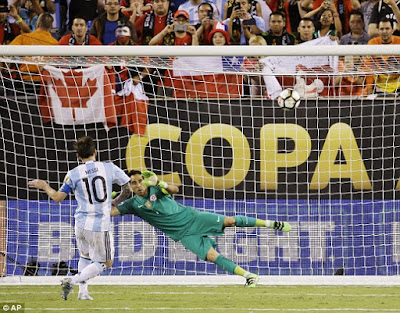 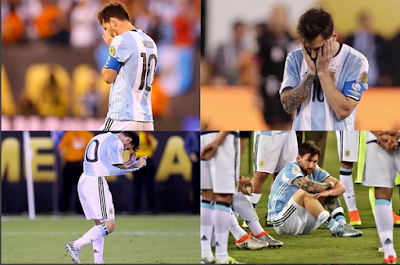 Press Release On The Killing Of Militant Leader And His Fighters In Rivers. Here's What Happened