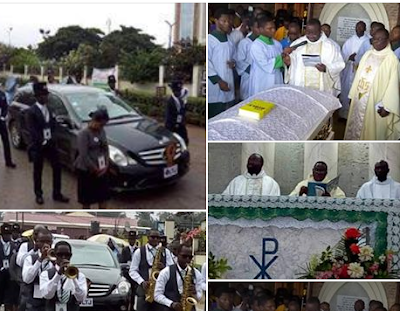 His remains will be moved to the Samuel Ogbemudia Stadium, where a novelty match organized by his former teammates led by former Super Eagles captain and coach Austin Eguavoen will be staged in his honour. Afterwards, his corpse will depart for Asaba, the Delta State capital, where former Delta State Governor Emmanuel Uduaghan will recieve him at the stadium named after him on Nnebisi Road. Thereafter, his body will leave for Illah, his country home, where the Obi of Illah, His Royal Highness Obi Gbemudu with his high chiefs will recieve him. Moments later, a requiem mass will hold at St John Catholic Church before his remains will be moved to his residence for an hour-long lying-in-state for an hour and followed by an internment at the same venue. 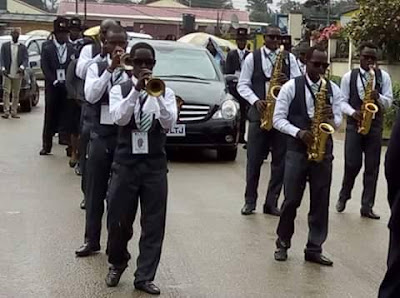 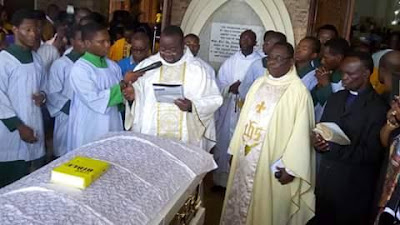 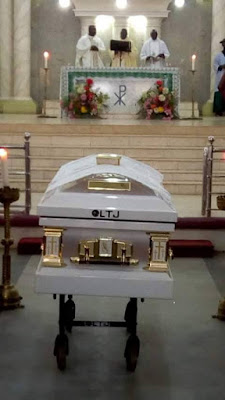 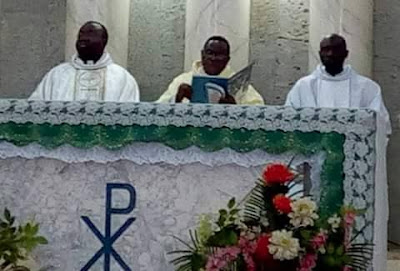 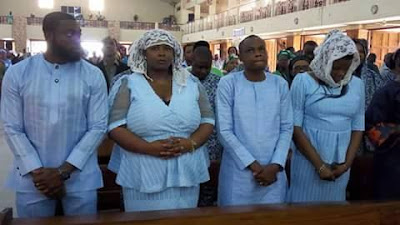 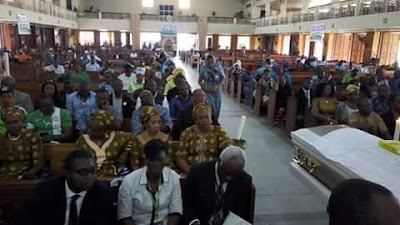 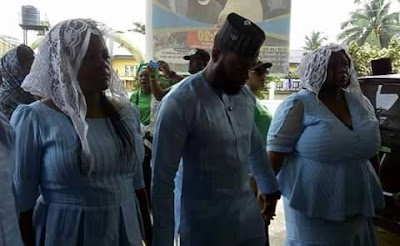