A man has attacked more than 20 people with an axe after going on the rampage on a train in Germany, it has emerged. The train line near the city of ‪‎Wurzburg‬ in southern Germany has been closed and police have descended on the scene after the attack. The suspect has been shot dead while up to 15 people are reported to have been injured – four of them critically. 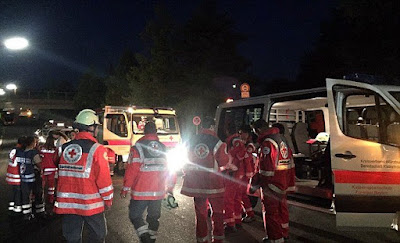 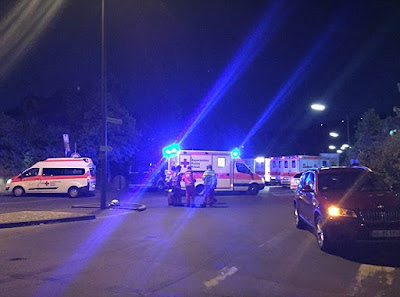 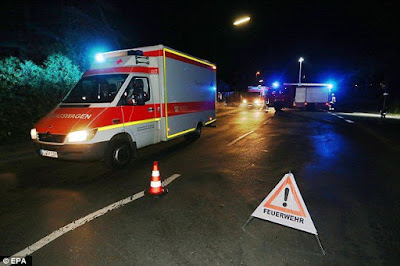 Photos; See How A Nigerian Soldier Celebrated His Birthday On The Battlefield

Woman Stabbed To Death By Her Jealous Boyfriend On Suspicion Of Cheating On Him. Photos

Standoff Between Soldiers And ECOWAS Forces At The Gambian State House. Photos