A Nigerian-British man serving a life sentence for shooting a five-year-old girl has complained he is being “bullied” by jail bosses who won’t let him visit his friends. Kazeem Kolawole was convicted along with two others for grievous bodily harm and the attempted murder of little Thusha Kamaleswaran as she played in a shop in Stockwell, south London, in 2012. 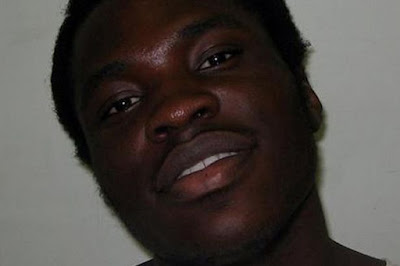 Now the 23-year-old has written a self-pitying letter from his cell at maximum security HMP Long Lartin, Worcs, claiming he has been unfairly branded a “trouble ­maker”. According to Daily Express,  Kolawole complained that he can’t see his jail mates on the “basic” level of the Incentives and Earned Privileges (IEP) as they have more restricted access after failing to behave.  The basic level also restricts prisoners “privileges”, including their television, Playstation, less “tuck shop money” and visits from other inmates. Kolawole signed off his letter by adding: “Let’s say no to victimisation”. 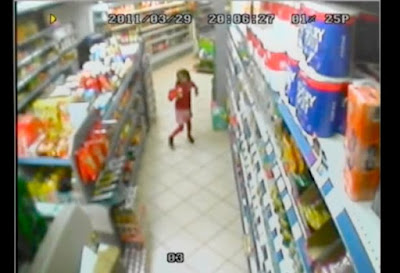 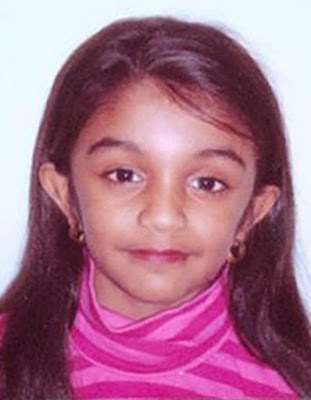 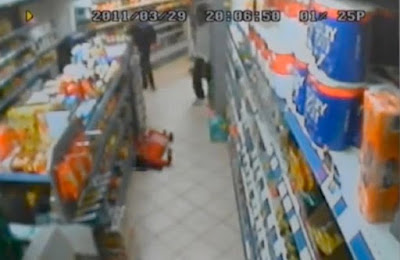 “I Almost Absconded After Meeting An Empty Treasury” — President Buhari