This is really nice. Yang Ping has been in critical conditions eight times during the past year – once, he had no heartbeat for almost two minutes. But his girlfriend, Yang Xiaohua, has remained by his side. 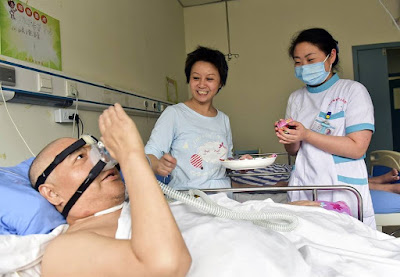 After collapsing from flu, Yang Ping was later diagnosed that he was suffering from multiple diseases. He was suffering from hypertension and diabetes for 20 years, and continued smoking and drinking, which eventually led to respiratory and renal failures. But the couple in Chengdu in Sichuan Province has survived the test of times. Xiaohua and Yang Ping were both divorcees before meeting at a gathering – both thought they were a perfect match. These days, Xiaohua cooks herbal-supplemented meals for Yang Ping, feeds him every day, and keep him company, as he can barely move. Despite the challenges, the couple hopes that they can marry soon, and raise Yang Ping’s adopted daughter together. 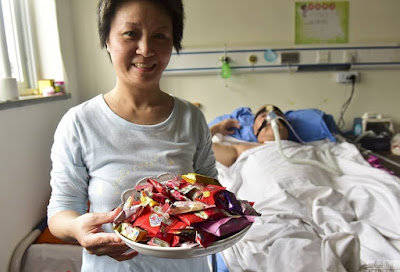 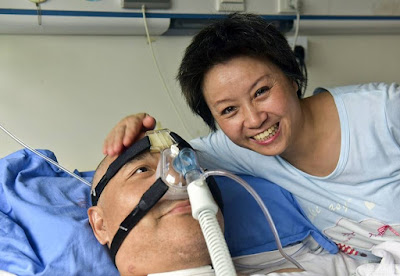 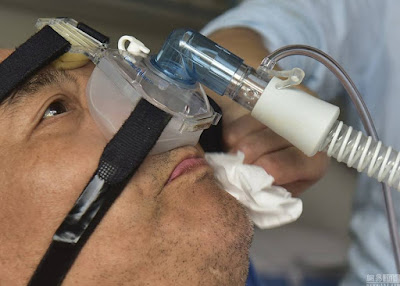 Viral Photos Of Ladies “In A Smoking Competition” In Edo State….