Dissatisfied with the slow pace of work on the Sakpwenwa-Bori road and the Tam David Boulevard also known as Obiri-Ikwere road, Rivers State Governor, Nyesom Ezenwo Wike has threatened to revoke the two road contracts. The governor summoned the two contractors , CCECC for Sakpwenwa-Bori road and CGC for Tam David West Boulevard (Obiri-Ikwere road) to explain why they should be allowed to continue with the projects despite their slow pace of work. 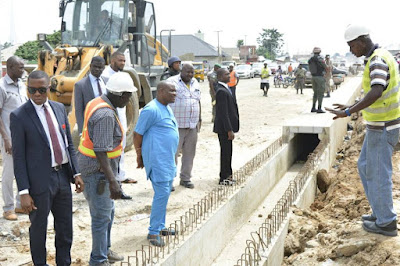 Governor Wike spoke on Saturday after inspecting on-going projects in Port Harcourt City, Gokana, Khana, Obio /Akpor, Eleme and Ikwerre Local Government Areas of the state. The governor who said that the state government has already paid the contractors for them to mobilise to site and speed up work, noted that no contractor will be allowed to derail the projects of the administration. He also summoned the Commissioner for Works and the State Acting Director of Bureau of Procurement to explain the situation at the project sites. Governor Wike said that the two roads are strategic to his administration’s plan to economically empower people around the local government areas that they cut across. He, however, commended the contractor handling the Woji-Akpajo road for working in line with the schedule and time line of the government. The governor also inspected the ongoing construction of the Port Harcourt Pleasure Park for the second time in two days . He advised contractors to always live above board as all his inspections are unscheduled. Simeon Nwakaudu, Special Assistant to the Rivers State Governor, Electronic Media. 25th June, 2016. 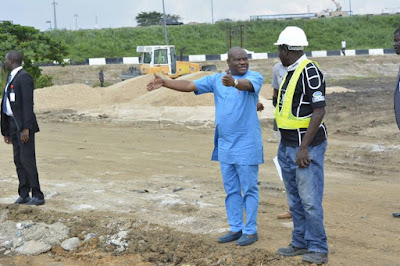 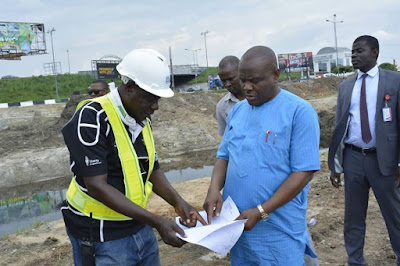 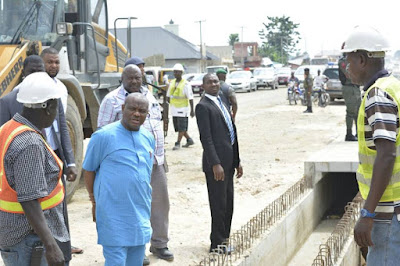 Sallah Celebration; Alaafin Of Oyo Relaxes With His Grandchildren At His Residence. Photos

Missing Person Alert! This Lady Has Been Declared Missing In Lagos. Photos