World-famous traveler Fedor Konyukhov succeeded in a solo nonstop balloon flight around the globe in 11 days and six hours, breaking the world record for circumnavigation. 64-year-old Fedor took off in a hot-air balloon on July 12 from Perth, Australia. 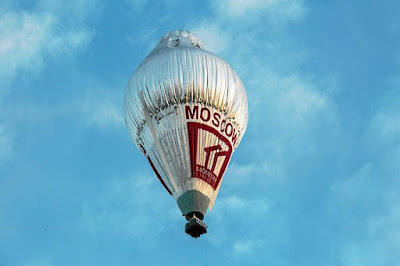 For the next 11 days, he crossed 34,000 kilometers at altitudes up to 10,000 meters. He endured Antarctic winds and temperatures as low as -56 degrees Celsius. He slept for four hours every day and breathed with the help of oxygen tanks for most of his trip. Finally, he landed in the Wheatbelt region of Western Australia on Saturday with the help of crews in six helicopters. Fedor’s team told Fox News that the balloon landing was the most dangerous part of the whole journey. He has beaten American businessman Seven Fossett’s record, who had spent 13 days and eight hours travelling around the globe in 2002. 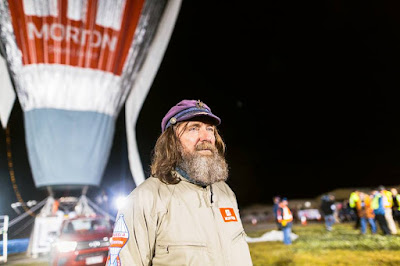 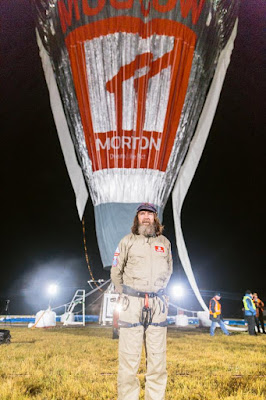 See What A US-based Nigerian Man Did To Surprise His Wife And Children. Photos