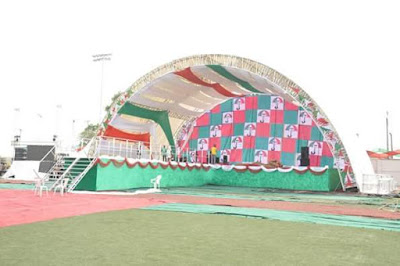 Meanwhile, the Chairman of the Peoples Democratic Party, PDP, National Convention Planning Committee and Rivers State Governor, Nyesom Ezenwo Wike has declared that the 2016 convention would go on Saturday as scheduled.

He said though there are two conflicting court orders on the conduct of the National Convention, lawyers of the party have filed stay of execution processes and appealed both orders, hence the party has not disobeyed any subsisting order.

He noted that under legal procedures, once a court order is timeously challenged, an affected party cannot said to have disobeyed any order. He said the parallel convention being talked about has no place in the party structure as it has no connection to the legally constituted organs of the party. 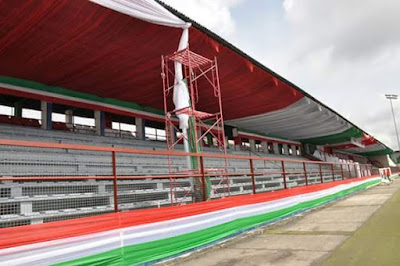 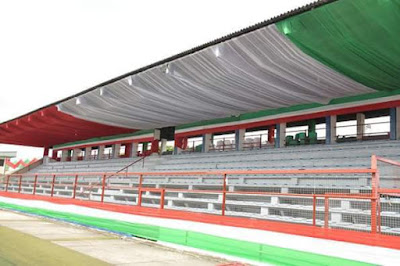 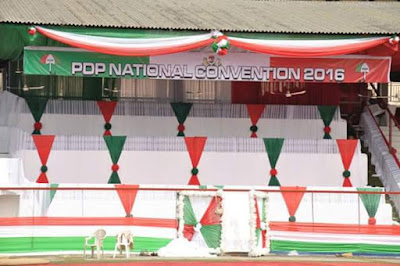