The 14-year-old girl abducted from Bayelsa State in August 2015, Ese Oruru delivered a baby girl today at the Government House clinic in the Bayelsa State capital Yenagoa. The father is reportedly Yunusa Dahiru, the man who abducted Ese last year. 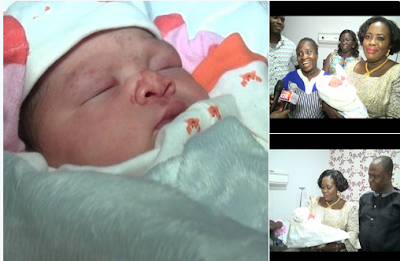 Mr. Oruru said that the baby girl and Ese are in good health and that she had a safe delivery. He added that Ese was in the company of her mother during the delivery. 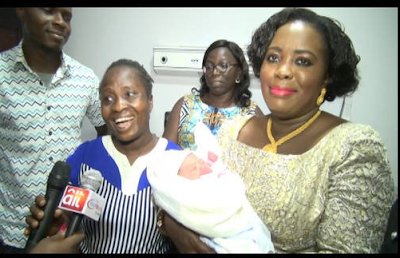 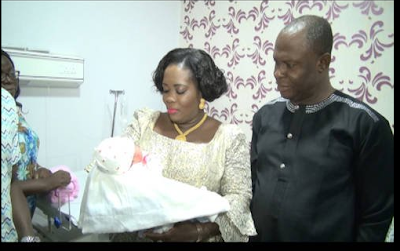 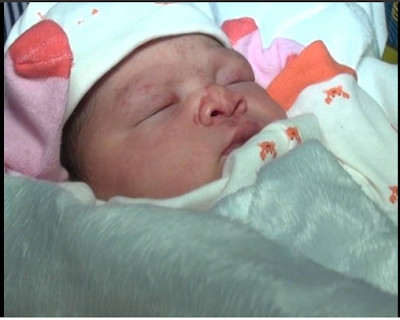 Jose Mourinho Dines With His Coaching Staff Ahead Of Manchester United Debut. Photos