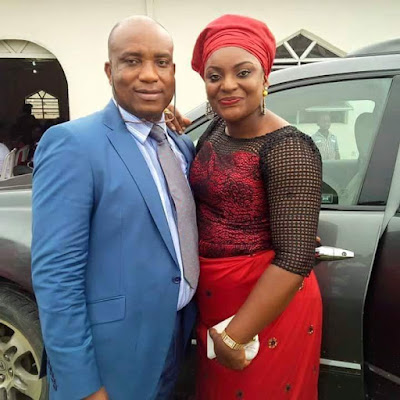 According to reliable reports making the rounds, Dr Vyncent Elvin Eebee, a senior lecturer at the Ken Saro-Wiwa Polytechnic, Bori, Ogoni, Rivers State was shot dead in his village. He was trailed from his office in Ken Poly and killed by political thugs while driving in Yeghe, Rivers state on Thursday. 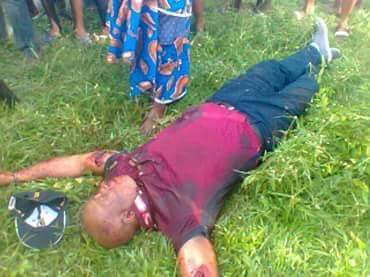 Dr Eebee from Nukpor Village, Bua-Yeghe, Gokana Local Government Area, had reportedly petitioned the All Progressives Congress (APC) chairman in the state about threat to his life by an alleged notorious politician before he was murdered gruesomely in his car alongside a female student whom he gave a lift (pictured below).  May their souls rest in peace…. 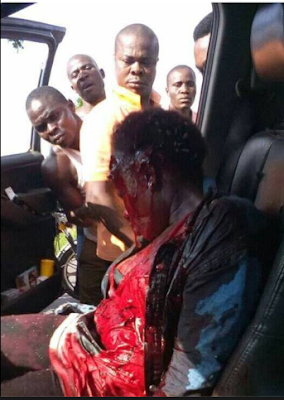