‪‎Canada‬’s biggest polygamist, who has 27 wives and 145 children, has said that he does not agree with legalizing polygamy because it could lead to the exploitation of women. Winston Blackmore, the leader of a polygamous Mormon fundamentalist group in Canada, is being prosecuted by the Canadian government for polygamy, according to the Salt Lake City Tribune. 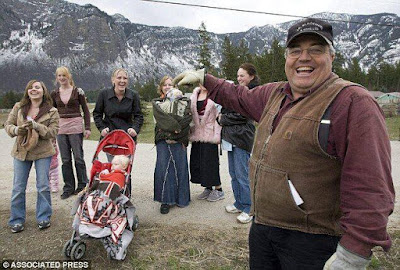 The 59-year-old who, was a bishop for the polygamous Fundamentalist Church of Jesus Christ of Latter-Day Saints, told an audience in Salt Lake City on Friday that he doesn’t favor the legalization of polygamy. He said instead he fears that legalizing it would lead to the exploitation of women. 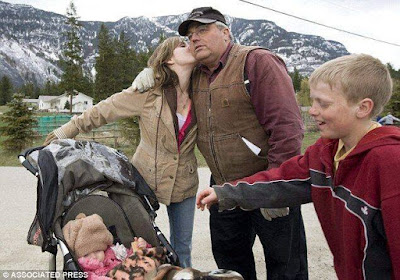 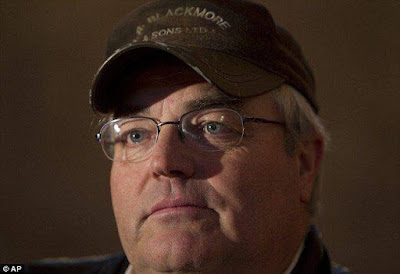 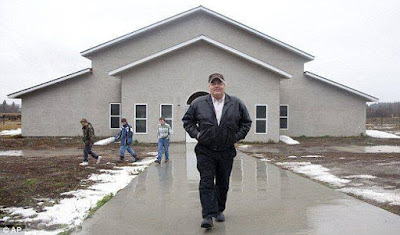