At least 25 passengers were injured after an explosion hit a train in ‪Taipei‬ on Thursday night, said the island’s railway authority. The blast happened at about 10 p.m. as the train reached Songshan station. Fire fighters put out the following fire within several minutes. 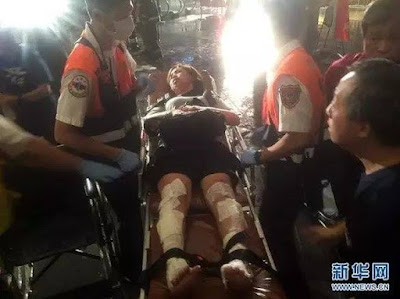 Taiwan police say they have found suspected explosive device on a seat of passenger train carriage, reckoning it was an attack. 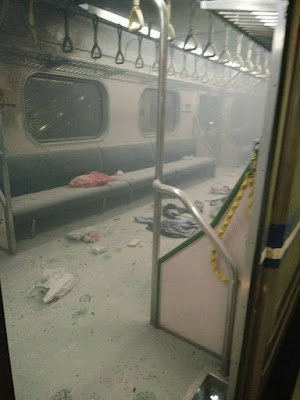 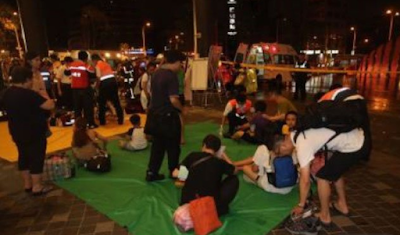 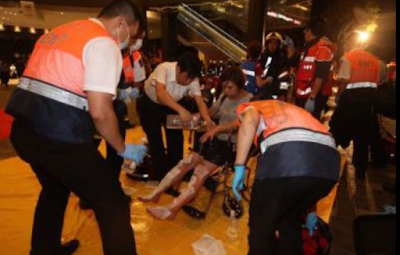 See The Nicknames Given To President Buhari On His Wikipedia Page.

Man Arraigned For Pushing Wife From Storey Building In Lagos…