Hajiya Fatima Sani, mother of Shehu Sani, the Senator representing Kaduna Central in the National Assembly, has died at the age of 75, according to confirmed reports. 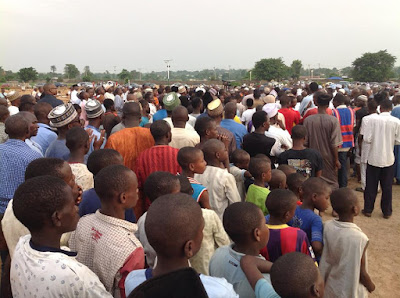 Hajiya Fatima, a member of the royal family of the Borno Kingdom, died at Garden City Hospital around 4pm on Saturday in Kaduna, after a protracted illness. She is survived by five children. She has been buried according to Islamic rites. 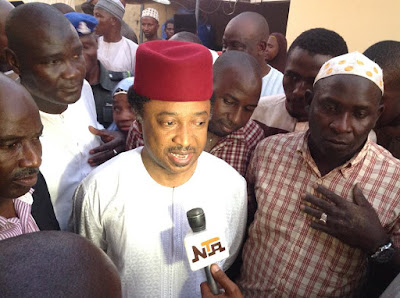 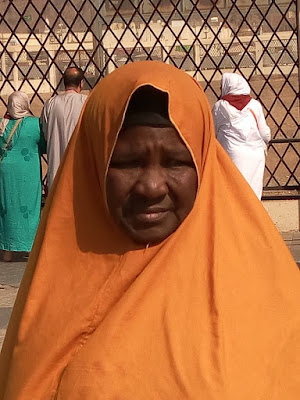 See The Special Wedding Ceremony In Akwa Ibom That Has Got People Talking. Photos

How Assistant Commissioner Of Police Committed Suicide In Edo State…