A joint team of assessors from NEMA South East Zone and Enugu SEMA in the early hours of yesterday, Tuesday 26th April, 2016, were at Nimbo community where scores of persons was reportedly killed, many injured and thousands displaced in the Fulani herdsmen invasion of Ukpabi-Nimbo community in Uzo-Uwani LGA of Enugu State in the early hours of Monday 25th April, 2016. 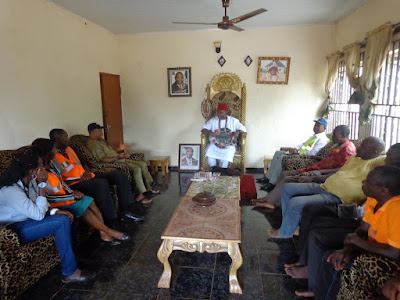 The team met with the Traditional Ruler of the community, His Royal Highness, Eze John Akpor and also visited some of the hospitals where the injured victims are being treated. 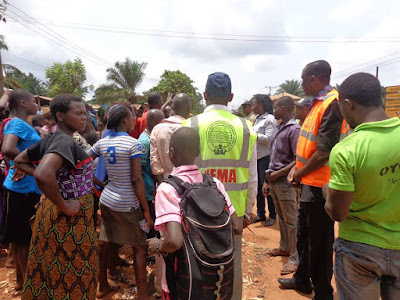 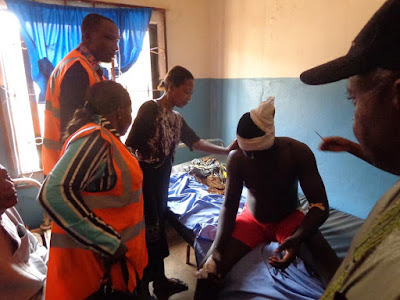 ‘Why We Didn’t Capture Abubakar Shekau’ – Chief Of Army Staff…

Man Who Lost His Sight At The Age Of 13, Donates Eye Clinic To Kogi Govt. Photos