In their continuous efforts of clearing the remnants of Boko Haram in various hideouts and enclaves, troops of 7 Brigade, 8 Task Force Division, have also embarked on clearance operations, since yesterday in which they cleared Boko Haram hideouts ahead of Gratte in Kukawa Local Government Area of Borno State. 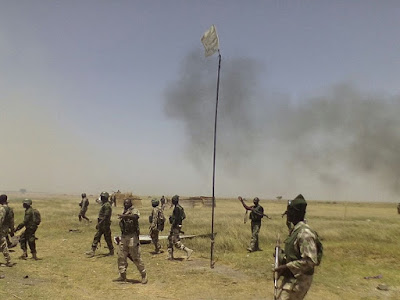 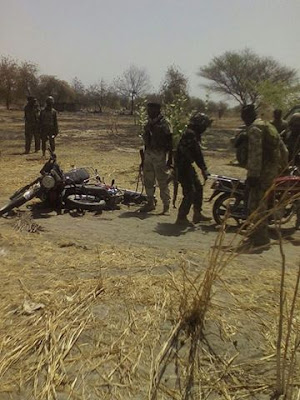 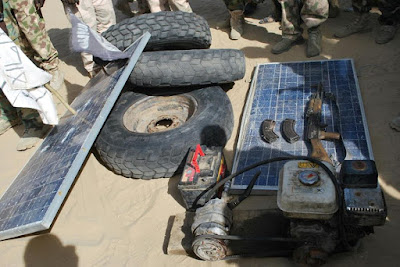 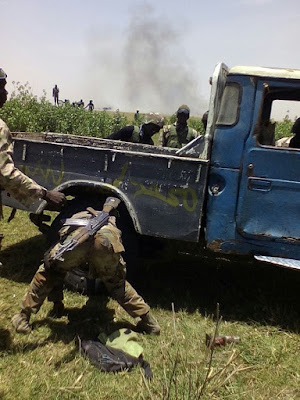 Nice Terror Attack; See The Aftermath Of The Truck Attack Which Killed Over 80 In France.

Meet The 4-Year-Old Boy Who Looks Like An Old Pensioner Due To Rare Condition. Photos