The Rivers State Government and the Government of the United Kingdom have resolved to strengthen their partnership with a view to enhancing development. 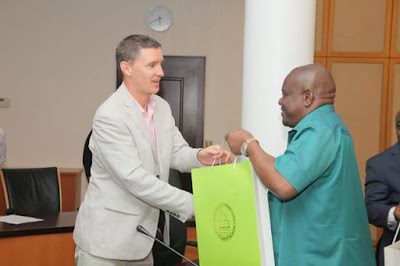 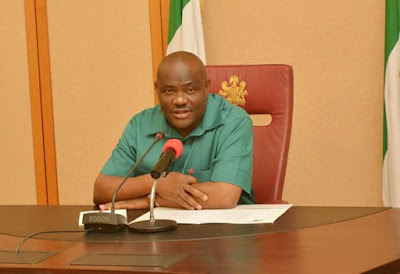 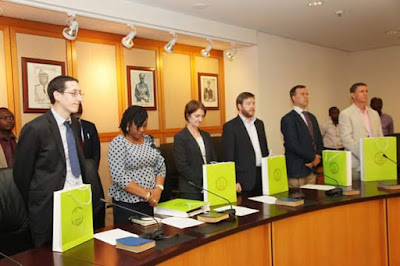 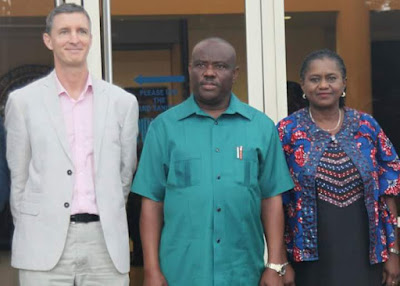 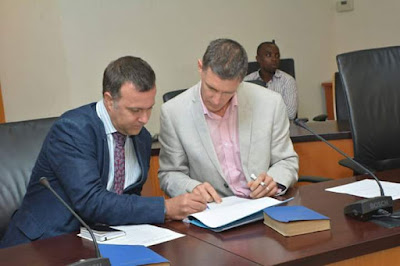 Fuel Scarcity; White Man Enjoys Himself As He's Transported In A Danfo Bus In Lagos. Photo

These People Have Been Declared Wanted By EFCC.. See Photos