No doubts, Nigeria remains the most populated nation in west Africa with her multi-ethnic populace believed to have migrated from all works of life. We are also not oblivious of the fact that many people now suffice the nation a fertile ground to exhibit their evil works, just to make ends meet. 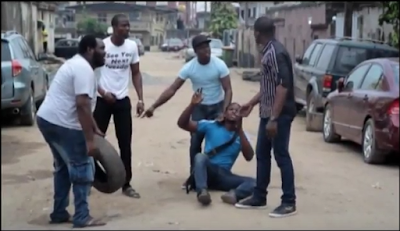 From the stables of ODE FILM WORKS, An EMEKA DARLINGTON’S CONCEPT, comes another eye-opening & ribs cracking piece that would reawaken your consciousness,  relationship with everyone and your immediate environment. hilarious 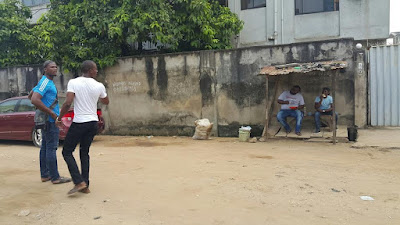