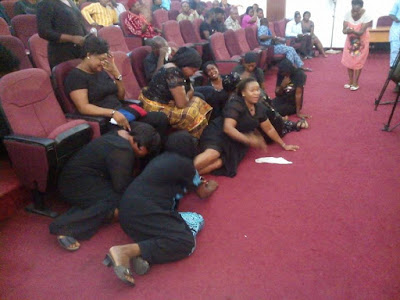 A massive crowd turned out yesterday at the Rivers State House of Assembly to witness the inaugural sitting of the House of Representatives’ Committee on Army were shocked over testimonies that soldiers were responsible for the killings in Ogoniland. 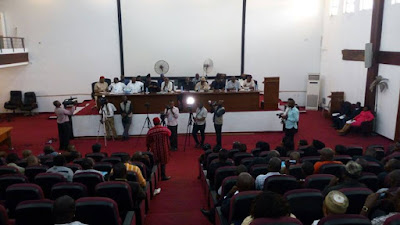 Family members of the bereaved and other witnesses told the panel on Monday how a group of soldiers invaded Yeghe in Gokana Local Government Area and neighbouring communities in Khana LGA, killing innocent people.

The bereaved family members from Ogoniland (mostly women) cried uncontrollably before the panel members took their time to console them. 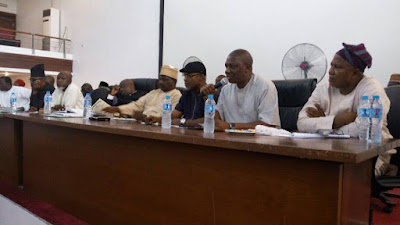 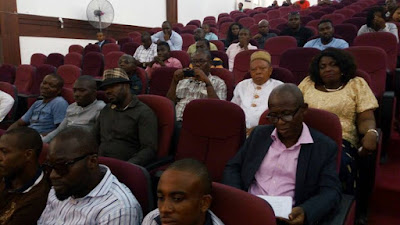 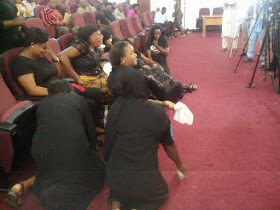 Woman Arrested 'After Being Filmed Having Sex With Underage Boys In Public Toilet'. Photo

“God Shall Exempt Me From Calamities” — Corper Says Before His Tragic Death. Photos

Policeman Breaks Woman's Jaw For Not Revealing Whereabouts Of His Girlfriend. Pictured