Zlatan Ibrahimovic arrived Sweden’s pre-European Championship base like a king on Tuesday. The star striker joined up with his international team-mates as they prepare for Euro 2016 in France next month. Ibrahimovic arrived to their pre-base at the Park hotel in Stockholm in his Porsche 918 Spyder worth £661,000 (over N290 million). 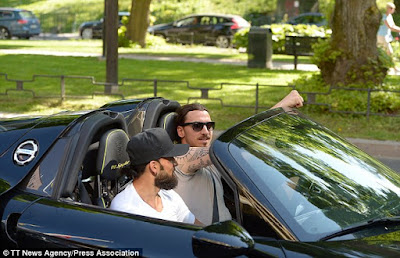 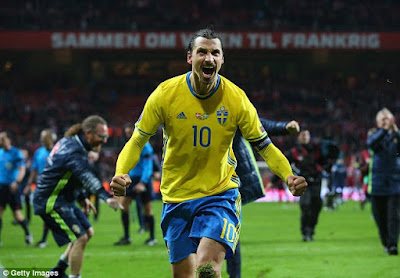 See Mark Zuckerberg's Favorite Photos From His Trip To Nigeria And Other Countries.