A group, the National Youth Council of Nigeria said it had traced £1.558m (N825m) to a United Kingdom account allegedly owned by the embattled former chairman, House of Representatives’ Committee on Appropriations, Abdulmumin Jibrin. 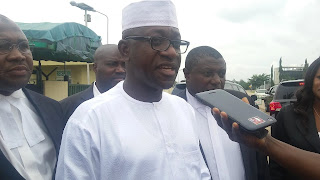 According to the report, the Anti-corruption unit of the NYCN, Ifeanyi Okonkwo, said operation of the accounts contravened existing Nigerian laws on the conduct of elected and appointed public officers.

Read the press statement released by Abdulmumin Jibrin to refute the allegation.

My attention has been drawn to a widely circulated report in the media that I own an account with ING bank UK with Essex adress and balance of £1.3m. The document is FAKE, I DO NOT own such account or balance neither do I have anything what so ever to do with the said address at Essex

Ahead of resumption of the House, they are back at work to divert attention from the allegations of budget fraud and corruption against Speaker Dogara

It is curious that all the allegations on me are made by faceless or shadow organizations, no Member of House has signed any allegation on me

I will be reporting these hatchet men to the police and EFCC this morning and my lawyers are taking the necessary legal actions. ENOUGH IS ENOUGH!

I urge the general public to disregard this latest blackmail as the document in circulation is not worth a toilet paper! Thank you and God bless 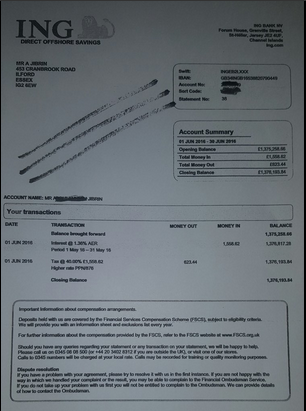 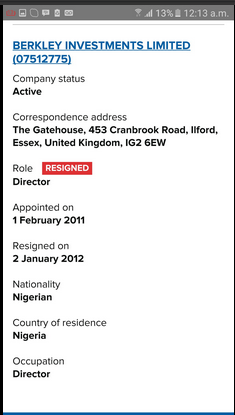 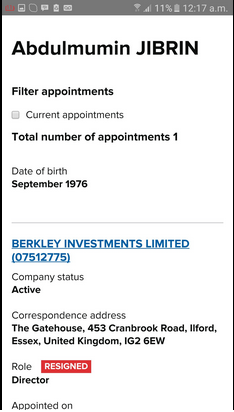 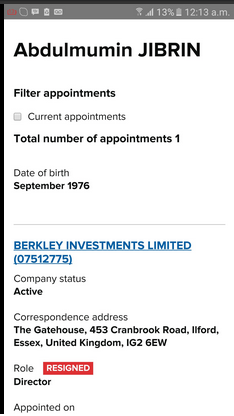 “She Forced Me To Do It”– Driver Caught Having S*x With Friend's Wife Says. Photos

Conjoined Twins Born In Gaza With Two Heads And One Body…. See Photos