In an air show art project, radio-controlled life-size inanimate figures of Republican Party presidential candidate Donald Trump and his Democratic contender Hillary Clinton designed into model planes were seen flying across the clear blue sky around a picturesque coastline of a California beach. 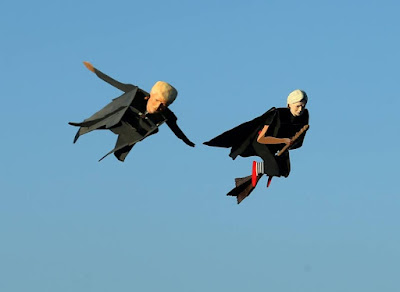 Designed by engineer and former US Air Force test pilot Otto Dieffenbach III, the doppelgangers of the two presidential hopefuls starred in a one-minute video, soaring high in the sky, with excerpts from their speeches playing in the background. 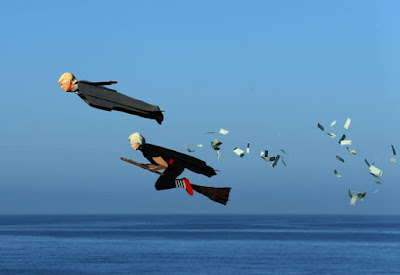 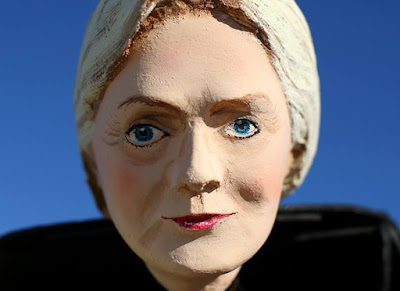 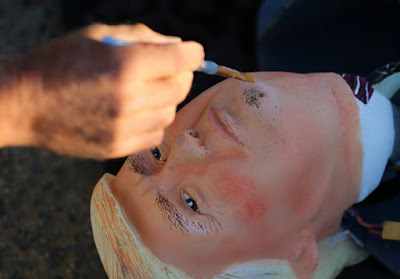 Baby Who Was Dumped In A Hole By His Parents Gets Rescued By Stranger. Photos

Chelsea Stars Dine Together As They Celebrate Their Premier League Success. Photos