Following the “Suspension from Office” and subsequent “Recommendation for Compulsory Retirement from Office of Hon. Justice I. A. Umezuilke, Chief Judge, Enugu State” by the National Judicial Council (NJC), Governor Ifeanyi Ugwuanyi of Enugu State today swore in Hon. Justice Priscilla Ngozi Emehelu as the acting Chief Judge of the State. 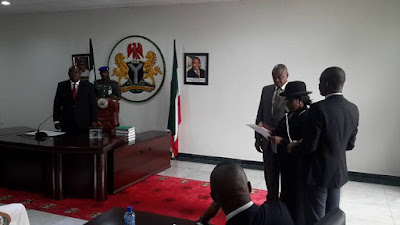 At the Swearing in ceremony which was attended by the Deputy President of the Senate, Senator Ike Ekweremadu, the Deputy Governor of Enugu State, Hon. Mrs. Cecilia Ezeilo, the Speaker of Enugu State House of Assembly, Rt. Hon. Edward Ubosi, the President of Customary Court of Appeal, Justice George Nnamani, and a host of others, Governor Ugwuanyi noted that she is “the most Senior Judge of the High Court of Enugu State”. He also disclosed that the acting Chief Judge was the state Attorney General and Commissioner for Justice between 1997 to 1998 and was appointed High Court Judge in 1998 etc.

Responding, Hon. Justice Emehelu promised to discharge her responsibilities to the best of her abilities and with the fear of God. Enugu State is in the hands of God! 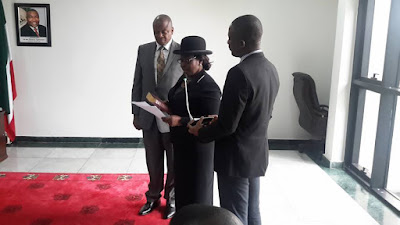 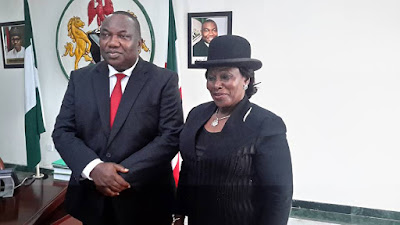 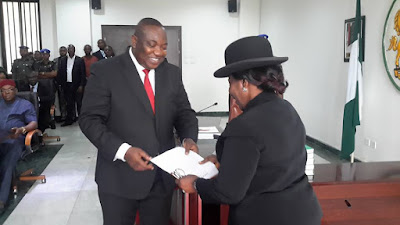 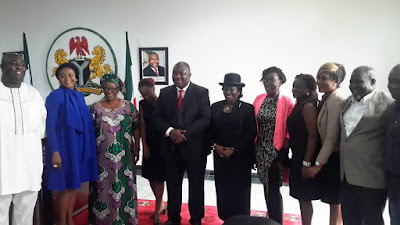 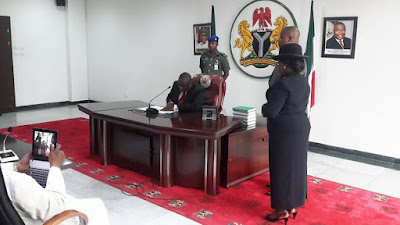 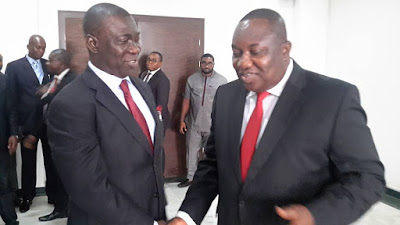 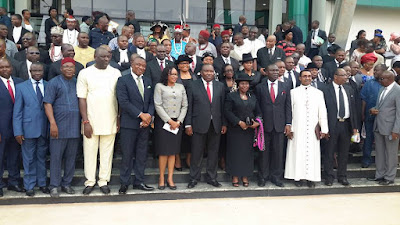 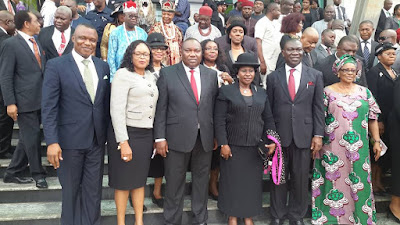 Usain Bolt Announces His Arrival As He Lands In Rio For 2016 Olympics. Photos

Gambia’s President Barrow To Stay At His Own Residence Until Further Notice….