Governor Willie Obiano of Anambra State wednesday displayed a rare sense of humility when he reconciled with his predecessor, Mr. Peter Obi. Delivering a rousing eulogy at the funeral mass of the former Principal of Christ The King College, Onitsha, Rev. Fr. N. C Tagbo, Obiano took the congregation by surprise when he intoned: “May I use this opportunity to ask the former governor of Anambra State, my friend and brother, Chief Peter Obi, that whatever I may have done to him, he should forgive.” 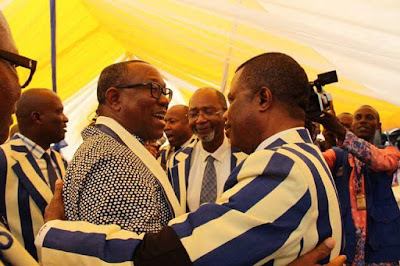 Speaking further, the governor who noted that the late Father Tagbo had taught them to love and pursue unity with one another, said it was only proper for him to apologise, although he did not know what the actual cause of the rift between him and his predecessor was. Demonstrating the spirit of sportsmanship, Obiano further lauded his predecessor and reminded the audience that his campaign promise was anchored on continuity assuring that he was giving his best in the service of the state as he was taught by the late father Tagbo. 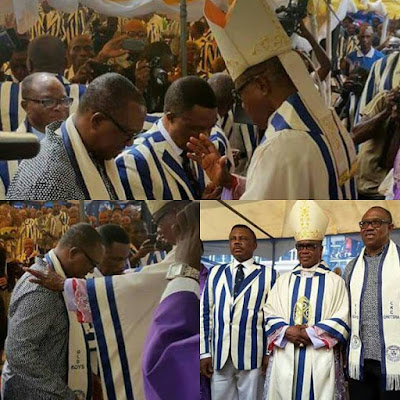 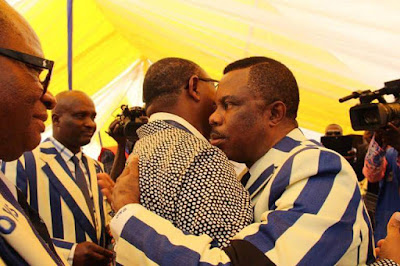