Rivers State Governor, Nyesom Ezenwo Wike has expressed satisfaction with the pace of work at the Port Harcourt Pleasure Park, stating that the project will be delivered on schedule. 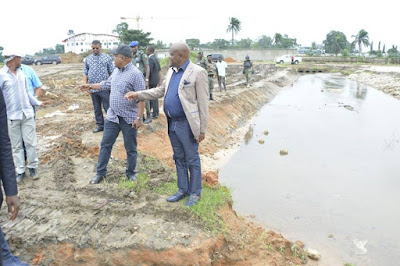 Speaking on Saturday when he inspected ongoing preliminary works at the project site, Governor Wike noted that his administration is committed to delivering the project. He challenged the contractors to deliver all components of the project in line with international standards and the specifications set by the state government. The governor said that he will continue to monitor the execution of the project. He said his constant vigilance is to ensure that the contractors don’t derail. The governor was accompanied on the inspection by Senator Lee Maeba, Former Deputy Chairman of PDP, Prince Uche Secondus and the Special Adviser on Special Projects, Mr Cyril Dum Wite. The construction of the Port Harcourt Pleasure Park was flagged off by Governor Wike as part of his first year anniversary. 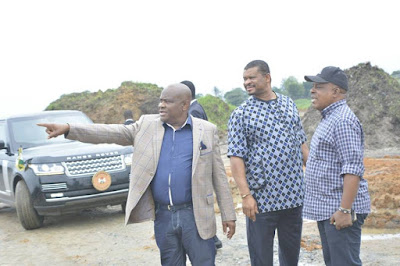 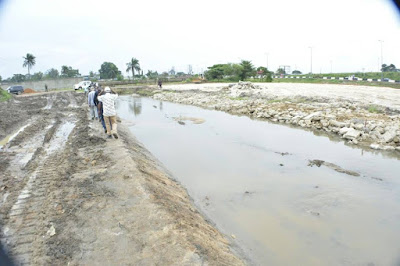 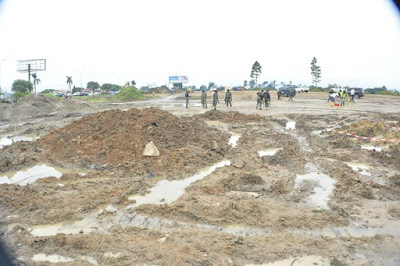 My Father Warned Me Not to Get Involved in Cyber Crime – ‘Yahoo Boy’. Photos

See What This Girl Did To A Guy Who Has Been Begging Her For Sex For 4 Years.Photos