Ido Division of the Ekiti State police command came under attack by yet to be identified gunmen in the night of Friday and killed a police Inspector on duty and looted the armoury of the police station. 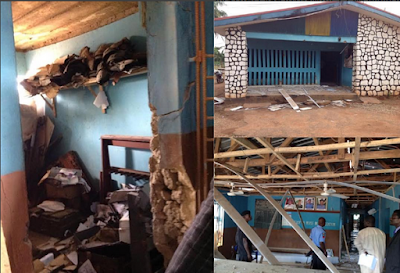 Sources at the police station told newsmen in Ido-Ekiti, headquarters of Ido/Osi Local Government Area of the state, on Saturday that the gunmen numbered about 40 and had shot indiscriminately on entry to the police station premises, causing extensive damage. The source at the station also said that the gunmen had attacked the station with dynamite, which destroyed doors, equipment and the roof of the station, which has caused the policemen to be working under a tree there. The police source said: “They drove in recklessly through the gate. Some of them had scaled the fence and took over the entire police station. Some of them even scaled the fence and took strategic positions around the station, shot into the air sporadically and destroyed virtually every room and office. They had gone straight to the police station and the armoury. “They looted the armoury, took everything there and left it empty. Our suspicion was that they came only to loot the armoury because that was why they first attacked and demobilised our men. In fact, they emptied the entire place.” Asked if some suspects of dangerous crime were being detained at the station, which could be the reason for the attack, the source said “if that was the motive, then they should have attacked the cells; they didn’t attack the cells.” The source said the policemen on guard during the raid were overpowered because the attackers were fierce because, according to him, “they rained bullets on the police inspector and he was said to have died on the spot.” Efforts made to reach out to the Police Public Relations Officer of the state Command, Mr Alberto Adeyemi were unsuccessful, as all his mobile phone sets were switched. But a police officer confirmed that the PPRO had visited the station to get first hand information about the incident. 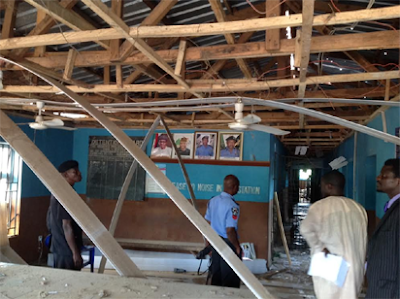 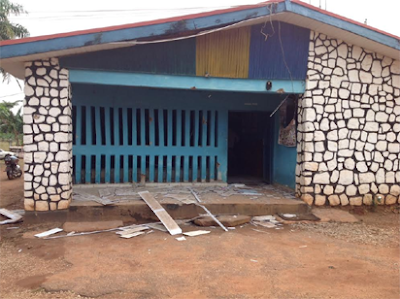 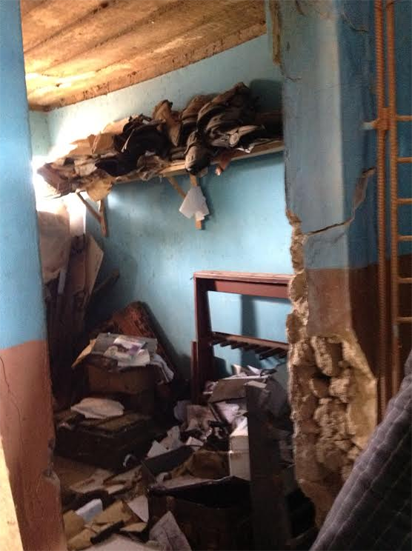 Poor Turtle Found In Thailand With Thousands Of Coins In Its Stomach And Shell Cracked. Photos

Five Frozen Tigers Are Discovered In A Man's Freezer With Their Organs Missing. Graphic Photos