A 54-year-old mum has revealed that she looks so sprightly that her son sometimes gets mistaken for her boyfriend. Beautiful Pamela Jay could pass for a woman more than half her age – which has led to strangers assuming her and her 22-year-old son are a couple. 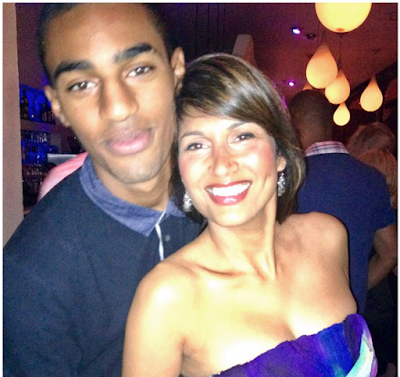 She has bright, clear skin, luscious locks and a figure a women half her age would kill for – and she claims her secret is as simple as a jar of coconut oil. Pamela, who works as a civil servant, said:

“People often think I’m lying when they find out my age – sometimes people are so stunned I almost have to get out my ID to prove it to them. “Sometimes even I look in the mirror and can’t believe I’m 54!

“I’m not sure I look like I’m in my 20s – although people do say that to me – but I feel like I could pass for mid to late 30s, and that’s how I feel energy-wise. “My son and I went to view a property recently, and were asked if we were a couple – when I said he was my son, the estate agent went bright red and looked really embarrassed.

“He always jokes to me, ‘mum either I look really old, or you look really young!’ “I don’t think we act like a couple – it’s not like we go around holding hands!

“Often women will ask me what my secret is, and I’m happy to tell them all about my diet and lifestyle – coconut oil is my big secret weapon. “I use it for everything – on my body, on my hair, in my food. It’s fantastic, it’s about £15 a tub and it lasts me around six weeks. It really is a miracle product. 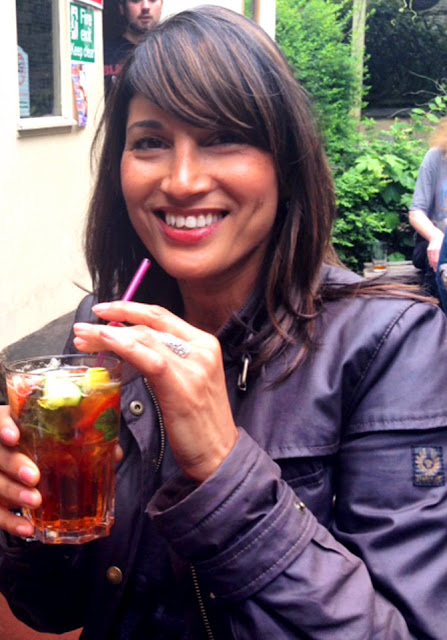 Pamela, who is happily single, said dating can be difficult – as most of the men who approach her are somewhat younger. She said: “ A lot of men who come up to me are younger, often in their 30s.

“When I tell them how old I am they’re pretty stunned, and straight away tell all their mates. “They always think I’m making it up, they look at me in disbelief – on a couple of occasions I’ve had to show my driving licence!

“I’m not perfect, and I don’t think I look as young as some people say – but I am really proud of how I look.” 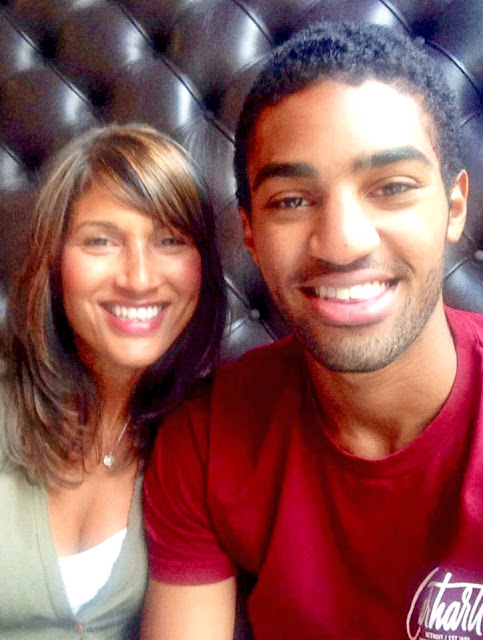 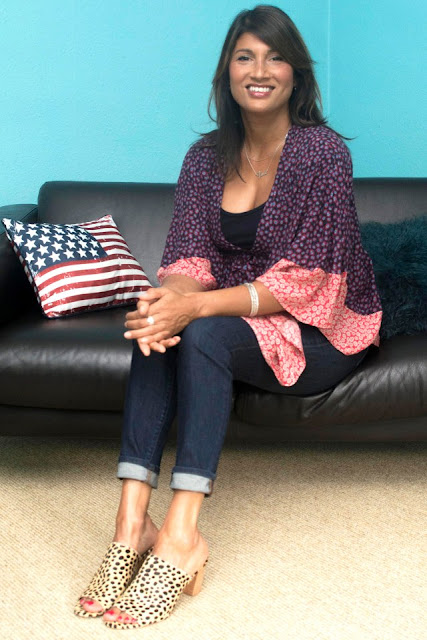 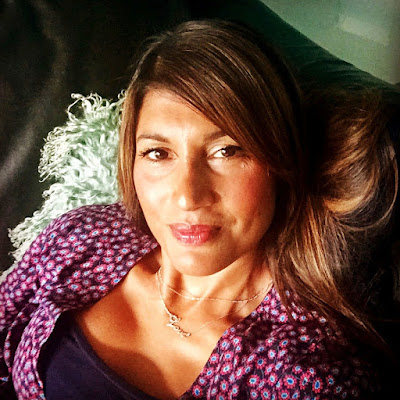 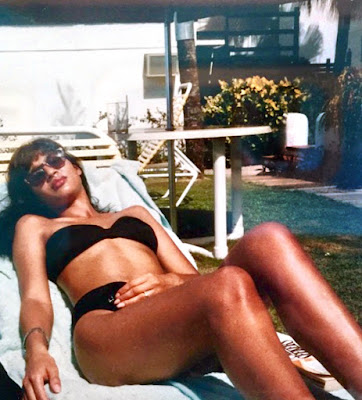 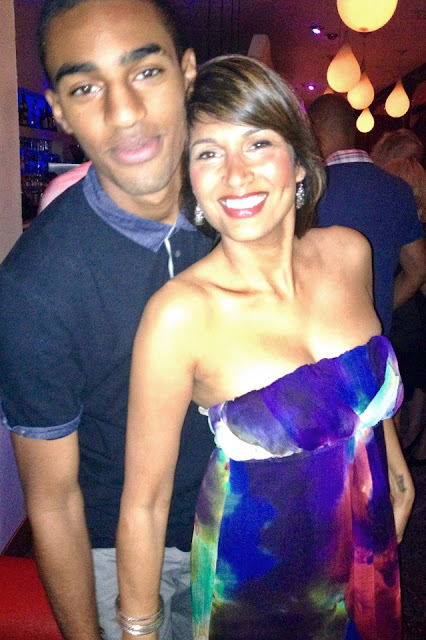 Container Truck Runs Into A Building At Mushin Area Of Lagos. Photos

Suicide Bomber Arrested While Trying To Blow Himself Up In A Crowded Area In Iraq. Photos