The fastest bullet train on earth, the CRH380B, is unveiled in central ‪China‬’s Xi’an city on August 3, 2016. The train can run on a speed of 380 km/h. The high-speed train will run on Zhengzhou-Xuzhou high-speed track from next month. 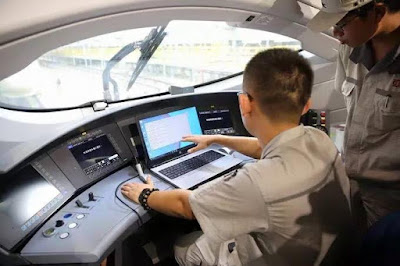 The engineers behind the Zhengzhou-Xuzhou high-speed railway have succeeded in finishing a key interconnecting facility to link the railway with Beijing-Guangzhou and Zhengzhou-Xi’an high-speed line, creating a seamless connection of high-speed tracks in China’s eastern and middle-western regions. After the new train is launched, the travel time between Zhengzhou, Central China’s Henan province, and Xuzhou, East China’s Jiangsu province, will be shortened from 2-hour 33-minute to about 80-minute. Compared to the last generation bullet train, the new train’s continuous operating speed has increased 50 km per hour to 350 km per hour, and the highest speed is 400 km per hour in testing phase. In future, the new generation train will be mainly used to carry passengers in China. 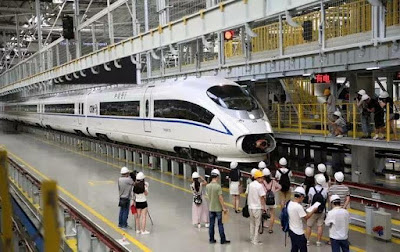 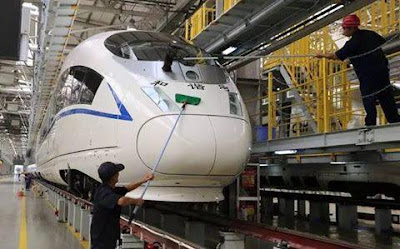 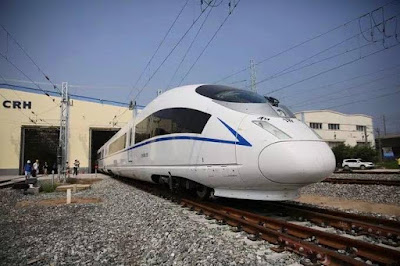 Photos Of The Female UNIZIK Student Who Died In A Security Guard's Room….